Scottie Nell Hughes, a conservative commentator and former frequent face on the Fox News Channel, has sued the network. Hughes claims that she was raped by Fox News personality Charles Payne. Payne was taken off the air earlier in the summer while Fox News investigated Hughes’ initial claims against him. He was later put back on the air after Fox News completed their internal investigation.

Hughes spoke with the New York Times about her allegations.

Following the incident, Hughes maintains that she participated in a coerced sexual relationship with Mr. Payne in exchange for an increase in paid television appearances. Hughes claims that she was later told she was blacklisted from other jobs due to an “affair” she had “with someone at Fox.”

“The latest publicity stunt of a lawsuit filed by Doug Wigdor has absolutely no merit and is downright shameful. We will vigorously defend this. It’s worth noting that Doug is Ms. Hughes’ third representative in the last six months to raise some variation of these claims which concern events from four years ago, since it apparently took some time to find someone willing to file this bogus case.” 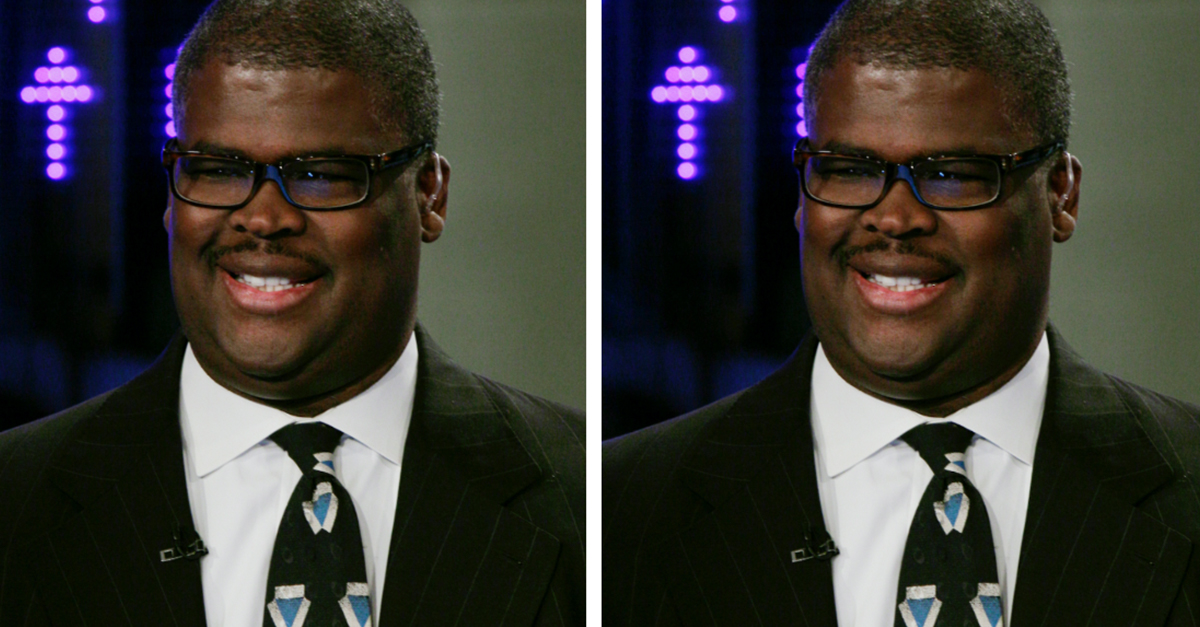