Police say a 4-year-old boy accidentally hanged himself while alone in the changing room of a Minnesota thrift store.

Relatives have started an online fundraising effort to cover funeral expenses for the boy, identified as Ryu Pena.

Police Cmdr. Daniel Schisel says the boy apparently got the hooded sweatshirt he was wearing caught on a hanger attached to a wall. Emergency responders took the boy to a hospital, where he was declared dead.

Schisel tells the Minneapolis Star Tribune family members, who live in nearby St. James, were in the store at the time. He calls the death “a tragic accident” and says no charges are being pursued. 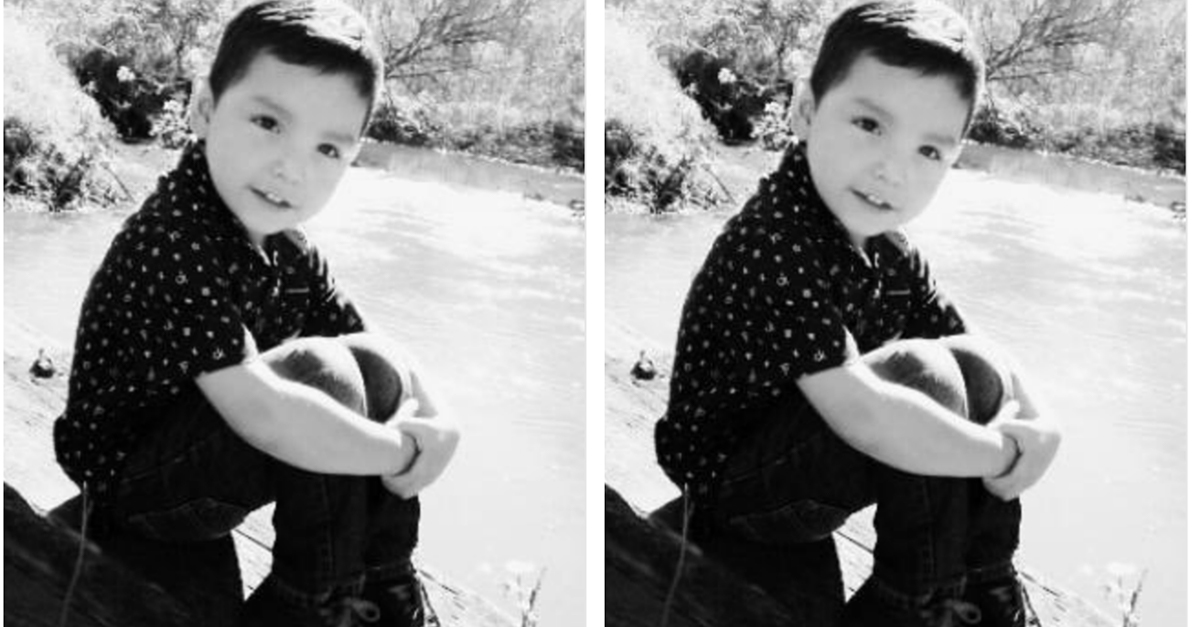