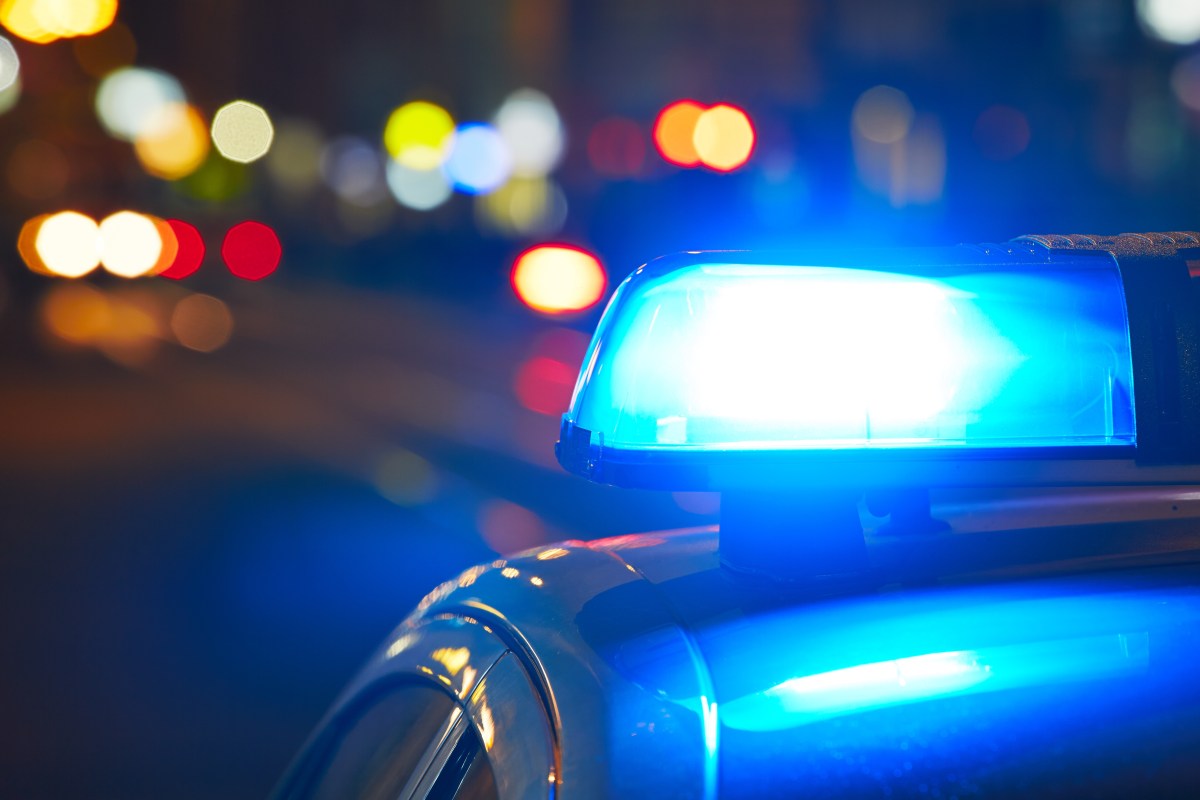 A neighbor on his way to work saw the gunfire late Thursday on a quiet residential street and shot with a legally owned handgun at the car as it drove away, apparently wounding a passenger, North Las Vegas police Officer Eric Leavitt said.

“The girl and her family are innocent victims in this,” said Leavitt, describing a scene with bullet casings littering the street.

A 17-year-old getaway driver was arrested when the car broke down a few blocks away, Leavitt said. A 19-year-old in the front passenger seat was hospitalized in grave condition with a head wound. Authorities were searching for three shooters who fled.

Leavitt said the vehicle stopped in the street and three people stepped from the backseat to open fire with handguns and shotguns at the two-story stucco home.

The girl was struck by at least one bullet that Leavitt said entered through a window or wall. She died at a hospital in Las Vegas. Her parents and two other children in the house weren’t injured.

The 53-year-old neighbor who saw the violence unfold fired at the car from his open garage. Leavitt said the man was interviewed by police and was not charged with a crime.

Police believe the shooters intended to target another house in the area in retaliation for an earlier gang dispute. Leavitt said officers did not find anyone at that house but were seeking the residents for questioning.

The driver was being held as a juvenile and was expected to face multiple felony murder, attempted murder and conspiracy charges, Leavitt said.

The shooting happened in a neighborhood of large four- and five-bedroom single-family homes, some with swimming pools, built in 2006 about 15 miles (24 kilometers) north of the Las Vegas Strip.