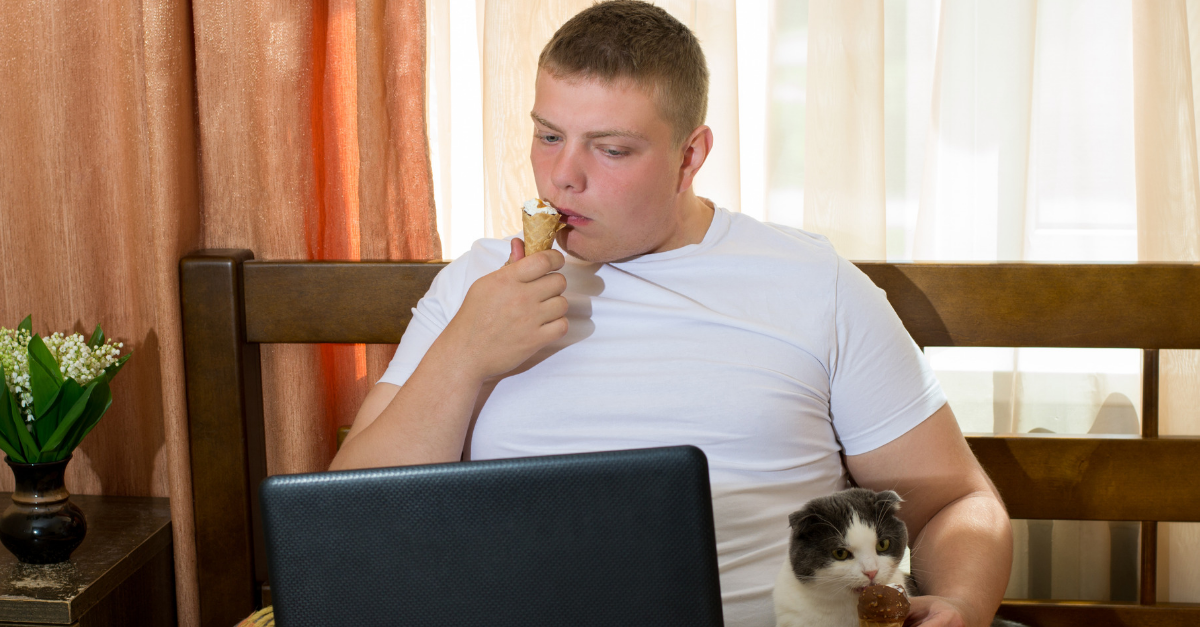 Breaking: Your C student nephew perpetually covered in Flaming Hot Cheetos crumbs is not warrior material. Not unless the United States builds an army of robots and lets him command them with an X-Box controller from his futon, anyway. The German army in World War II ran on meth. The U.S. military of the 21st Century will run on Mountain Dew.

Mission: Readiness is a bipartisan organization of 750 retired generals and admirals, and it is once again worried that America’s fat, undereducated, pill-addicted youths might not do well on the battlefields of the 21st Century. According to their most recent study, entitled “Unhealthy and Unprepared” (about as straightforward as you’d expect generals and admirals to be) 71% of all young people in the U.S. between the ages of 17 and 24 are not qualified for military service. Obesity alone disqualifies 31% of them, the report says. (Drug usage and lack of education disqualify the rest.)

Every time a high school kid goes to Taco Bell on a school night after rolling their balls off in Jayden’s basement they’re making themselves a slightly larger, slightly dumber target, and, ultimately, a terrorist’s or Chinese soldier’s job just a little bit easier.

This is not the first time the group of generals and admirals has issued a report on America’s youth this dire, either. For the last decade Mission: Readiness has been telling anyone who will listen that obesity is literally a national security threat. That’s on me too then, as I’m within ten years of being in that age range. I had no idea that when I drank fourteen Natty Lights, took a few bong rips, and ate enough pizza rolls to feed a starving village that I was actually enabling the success of America’s enemies. Not sure what knowing that would have changed, but I didn’t know.

Stuffing your face isn’t treason, but it’s not not treason either. Eat a salad and do a pushup, you lazy traitors.

This story was originally published October 16, 2018.

Watch: Special Moments: Corgi Reunites with His Soldier After His Deployment