Gross, Hairy, and Extremely Venomous Caterpillars Are Actually a Thing, and They Are Terrifying 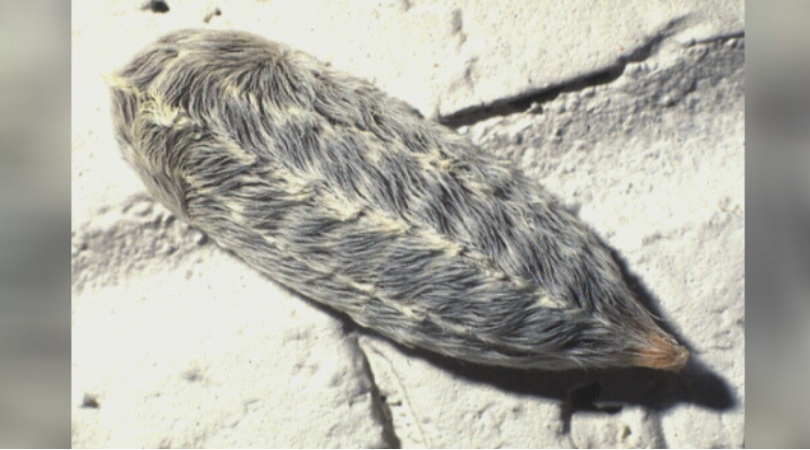 A 5-year-old girl in Texas was hospitalized after reportedly being stung by what is known to be the most venomous caterpillar in the United States. According to reports, the girl was playing outside her daycare when the wooly caterpillar fell from a tree onto her arm.

The girl told daycare officials it felt as if it was ?stuck in her arm,? and was later confirmed the critter was a Southern Flannel Moth Caterpillar, also known as Asp. Though It may look soft, the asp?s fluffy-looking hair actually hides small sharp spines, that stick to your skin. They are common in trees and plants located in North Texas, usually on rose bushes, oaks, and yaupons.

A sting from a Moth Caterpillar, also known as Puss Caterpillar, feels like a bee sting, but worse. Entomologist experts state the pain begins immediately and rapidly gets worse after being stung, causing your bones to hurt. The pain has been described by patients as similar to a broken bone or blunt-force trauma. Symptoms include burning around the area, swelling, nausea, abdominal distress, blisters, headache, numbness, chest pain, and difficulty breathing.

I just saw a puss caterpillar for the first time. They turn into fuzzy moths (Southern Flannel moths). My dad found it on the porch and came inside and said "grab your camera and come outside" lol. He knows how much I like insects. #pusscaterpillar #southernflannelmothcaterpillar

The ?hairs? of the caterpillar can break off and cause itching around the area they bit, as well as hide their sharp spines. The spines are connected to venom gland cells, function like little hypodermic needles. The pain from the injected venom is said to last at least 12 hours. Experts believe the caterpillars are on a rise, which is why there have been several reports of people being stung.

Officials stated the young girls’ bite led to swelling, pain, and an upset stomach. Thankfully, daycare workers were able to remove the spines from her arm with tape. The good news is that usually, these furry creates disappear when the weather cools down.

If you suspect you might have been stung by one of these caterpillars, experts recommend removing any spines you might have using duct tape, apply ice packs to minimize inflammation and swelling, and seek medical help if symptoms of anaphylaxis or breathing trouble develop. Other remedies include baking soda, hydrocortisone cream, and calamine lotion.

Watch: What You Need to Know About Brown Recluse Spider Bites Because They?re on the Rise