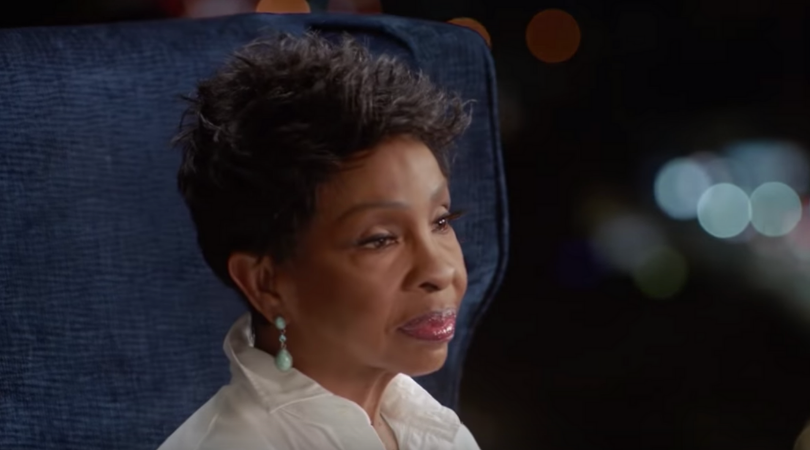 ATLANTA (AP) — Gladys Knight says her singing the national anthem at the Super Bowl will bring people together.

NBC’s “Today” show reported Friday that Knight wrestled with whether to join a boycott over the NFL’s treatment of Colin Kaepernick, the former quarterback who protested racial injustice by kneeling during the national anthem.

Kaepernick attorney Mark Geragos said the performers are “crossing an intellectual picket line; they’re saying to themselves, ‘I care more about my career than whether what I’m doing is right.'”

Knight said she’s been working for civil rights and singing the anthem since she was a little girl.

Knight says everyone has an opinion, “but once we get into that love thing, it all comes together and goes wherever and we end up clapping and having a good time.”