Gloria Katz, Screenwriter of ‘American Graffiti’ and Creator of Princess Leia Dead at 76 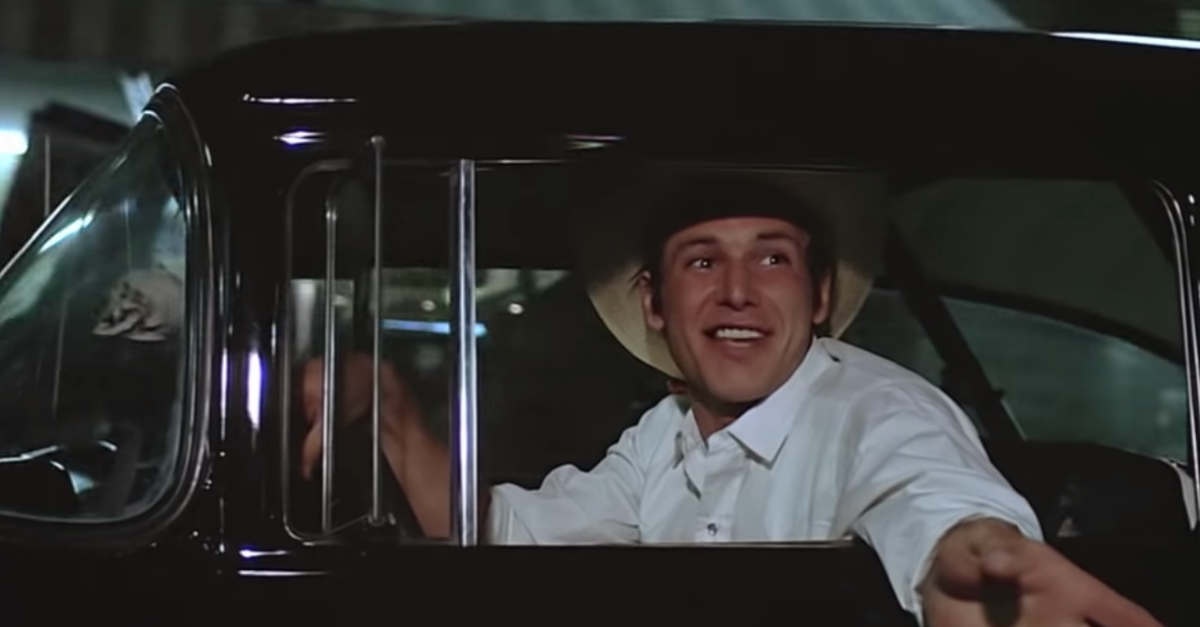 LOS ANGELES (AP) — A Hollywood writer and director has announced the death of his wife and longtime collaborator, Gloria Katz, who co-wrote “American Graffiti” and helped give Princess Leia her power in “Star Wars.” She was 76.

The couple shared an Oscar nomination with director George Lucas for “American Graffiti” and secretly doctored his script for “Star Wars.” The Reporter quoted Katz as saying they shaped Carrie Fisher’s Leia into someone who “can take command,” not “just a beautiful woman that schlepped along to be saved.”

They also wrote the screenplay for Steven Spielberg’s “Indiana Jones and the Temple of Doom,” which Lucas produced, and later co-wrote “Lucky Lady,” ”Messiah of Evil,” ”French Postcards,” ”Best Defense,” ”Howard the Duck,” and “Radioland Murders.”

#RIP Oscar-nominated 'American Graffiti' screenwriter Gloria Katz. She and her husband & writing partner, Willard Huyck, did about 30 percent of the 'Star Wars' dialogue and shaped Princess Leia to be a woman who "doesn’t take any shit." https://t.co/QJ73lQltCT

The Reporter quoted Katz as saying in a 2017 interview that Lucas wanted her husband “to write about cruising for American Graffiti, and I sort of came with the package.”

She said Lucas had “a lot of reservations” about his “Star Wars” script as filming was about to begin.

“He said, ‘Polish it — write anything you want and then I’ll go over it and see what I need,'” she said. “George didn’t want anyone to know we worked on the script, so we were in a cone of silence.”

A secret #StarWars script doctor who, along with husband Willard Huyck, wrote much of the movie's most quotable dialogue, Gloria Katz has sadly died at 76. Together with Williard, she also wrote American Graffiti, Indiana Jones and the Temple of Doom and, yes, Howard the Duck. pic.twitter.com/a6RO5OG7ro

Katz said she and Huyck tried to add as much humor as possible and wrote about 30 percent of the film’s dialogue.
Katz was on the board of the Writers Guild, was an adviser at the Academy Museum of Motion Pictures, set to open next year, and served as chair of the Photographic Arts Council Los Angeles.

Survivors include their daughter, Rebecca.