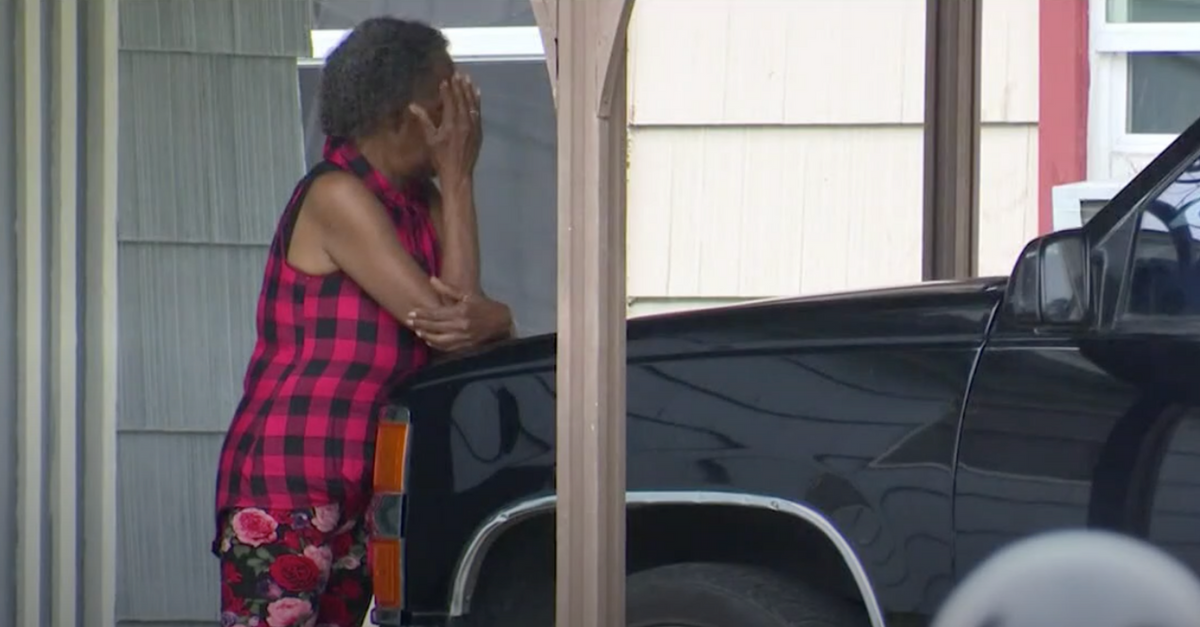 The grandmother, upon staring down a sex criminal who was acting with a reckless abandon, reacted accordingly and immediately ran inside screaming as the man followed masturbatingly behind her. She was able to shut the door and lock him out, but the cyclist, who was still masturbating (because you’ve got to keep your heart rate up somehow), continued to attempt to get in. The grandmother, whose 14-year-old granddaughter was also in the house, warned the man several times that she would shoot him if he didn’t leave her property, but the man was pretty clearly committed to perpetrating a horrible crime at this point.

Police have said they arrested the same man last week for walking naked down nearby Bellfort Street. At the time of the assault, the man was out on bond from that previous incident.

They should maybe set a higher bond this time.

Kudos to the grandmother for her bravery and quick thinking with a young girl in the house and a lunatic attempted rapist beating on the door.

This story was originally published August 14, 2018.