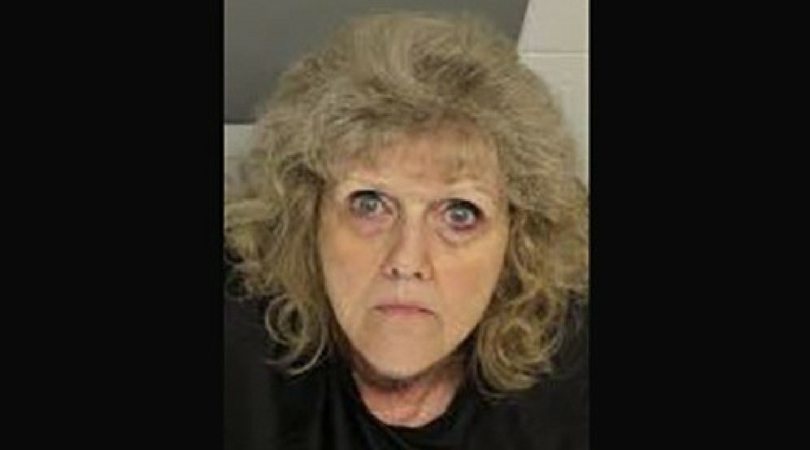 A 64-year-old South Carolina woman is being charged with the death of her grandson in a hot car after authorities discovered inconsistencies in her story, after stating she “collapsed” from a medical issue. The Greenville County Sheriff’s Department stated 18-month-old Joe Avery James Lockaby was left inside a car at least four hours outside Janik Nix’s Greenville home. The incident occurred May 31, 2018.

According to Joe’s Mother, Krista Nix, the toddler was spending the night at his grandmother’s house and she was taking him to McDonald’s to get a Happy Meal. Joe was placed inside the vehicle by the grandmother when she realized she left her keys inside. She proceeded to go back into the house, but suffered from a medical issue and collapsed. When she regained consciousness, the grandmother found the boy in the car barely breathing, and in a panic poured cold water on him to cool him down, immediately calling 911. Unfortunately, medics pronounced Joe dead at her home at 5 p.m.

According to police, the investigation determined that the grandmother was negligent while the victim was in her care, as the minor, was left in a motor vehicle for an extended period of time, resulting in death. On August 29, deputies arrested Janik and was charged with homicide by child abuse

Joe’s mother, Krista Nix, stated she stands by her stepmother’s account of the tragedy that happened that day. Krista believes something medically actually happened, causing the grandmother to lose consciousness by accident. Mark Nix, Krista’s husband, defended Janik as well, stating she loved Joe and would not have hurt him on purpose. Janik Nix was denied bond and will have to appear before a circuit judge.