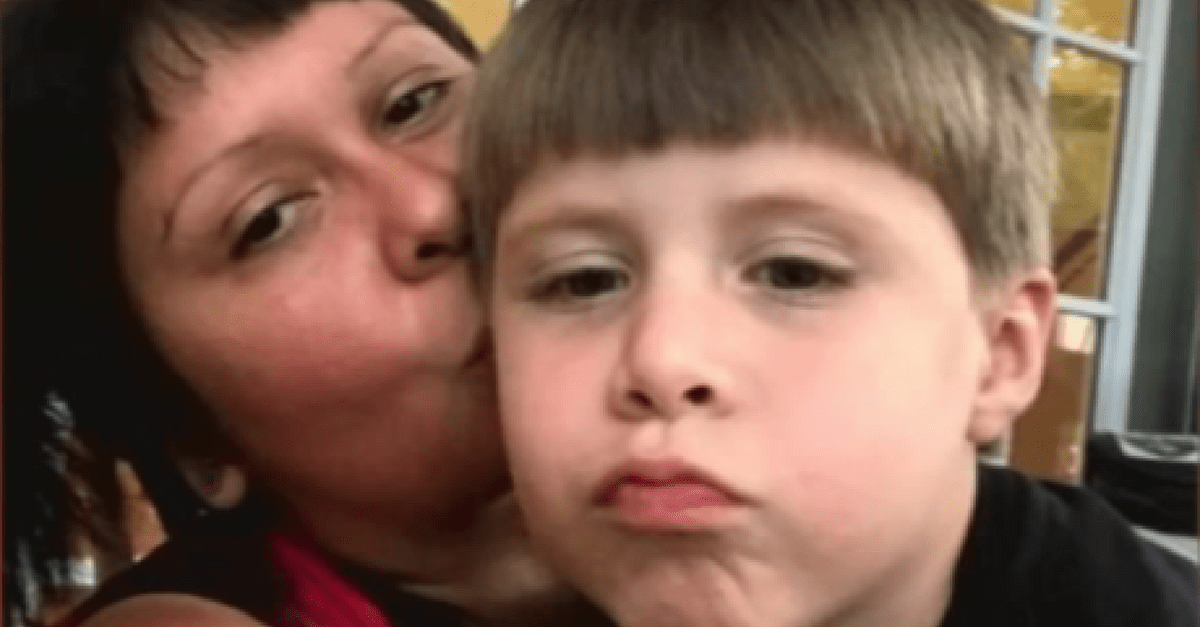 After a 5-year-old boy passed away from shocking complications from the flu, his mom wants to make sure parents know the devastating effects the illness can have on growing children ? even once they’ve seemingly recovered.

They had been told to hold off on getting him a flu shot until he fully recovered from a previous sickness, so Eli Snook’s parents took him to see the doctor as soon as he developed a high fever and was showing symptoms of the flu earlier this month. He headed back to daycare after resting for a week and taking antibiotics and Tamiflu, but was sent home three days later with a 101-degree fever. Although his parents took him back to the doctor, he tested negative for the flu.

This 5-year-old Cobb County boy has died from the flu. His parents tell @ChrisJoseWSB the illness spiraled out of control. He has the latest at 5 pic.twitter.com/LcNWECGiVx

However, doctors did notice a rash across his body, which raised enough concern to transfer Snook to a children’s hospital where he later died from a brain infection. According to medical professionals, the flu had weakened his immune system, allowing the virus to “quickly attack” his brain.

RELATED: Nurse did the right thing by staying home sick with the flu, but her work?s reaction was outrageous

“We prayed for a miracle,” his father Aaron said. “He got an infection in the brain. His brain swelled past the point of no return, and he went brain dead.”

While the Centers for Disease Control and Prevention does not list hives as a flu symptom, the agency has indicated that a fever with a rash is considered an “emergency warning sign” of a flu-related illness.

Exclusive: Marietta couple says their 5-year old son died from complications of the flu. Their warning to other families about the deadly virus, Live @ 6. @wsbtv pic.twitter.com/dDJvzjcIpD

“It was a shock to me. It was shock,” his mother Leota added. “It’s the after-effects of the flu that’s killing these babies.”

This flu season has rocked families across the nation with 53 pediatric deaths reported so far. Georgia in particular has faced a rough season, with 25 confirmed flu-related deaths just this winter.

RELATED: As people young and old die from the flu, a mom shared a warning sign you may not have seen before