Hallmark Now Has a 24/7 Holiday Radio Station So Listen Up! 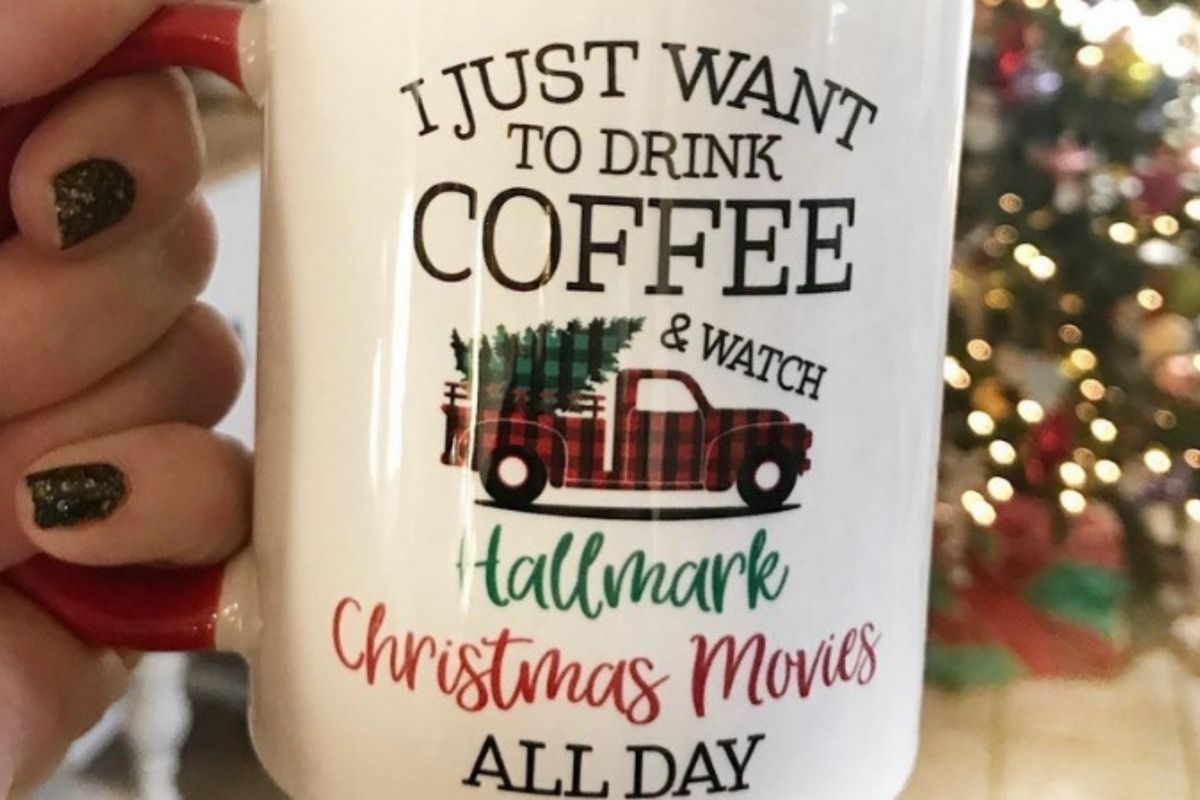 It’s officially here! Hey, Hallmark Channel fans, your obsession with Christmas movies might just get a little bit more intense, after the network has stated they will launch its very own radio station! Yes, yes, I know, I freaked out too, because I mean, WHO DOESN’T LIKE CHRISTMAS MUSIC! The station will be part of SiriusXM Sattelite radio and will coincide with the Hallmark “Christmas to Countdown” lineup.

The holiday music channel officially began on October 25th, allowing listeners to sing along to their favorite jolly jingles by tuning in to “Hallmark Channel Radio” on channel 70. How amazing is that? One can expect to hear anything from favorite classic Christmas carols to modern Christmas songs 24/7!

SiriusXM’s 33.5 million listeners will have the chance to listen to a line up of everything, hosted by no other than Fuller House actress and lifetime holiday movie queen, Candace Cameron Bure. Because let’s face it, no one else would be perfect for the job, except her.

Want something other than Christmas music? No worries! The channel will also have special guests including Holly Robinson Peete, LeAnn Rimes, Danica McKellar Lacey Chabert (another holiday queen), Kellie Pickler and more! Several popular Hallmark channel stars are also set to stop by and talk about special behind the scene movie details before it’s big wrap up on December 29th.

With a record-breaking 27 original holiday movies, an original soundtrack and a radio station, it’s safe to say that Hallmark is celebrating Christmas the right way and winning at everything! I mean, it IS the most wonderful time of the year after all.

And in case you were wondering how people were going to react to the all Christmas station, it’s safe to say they were pretty exciting and were tweeting up a storm! One user even said farewell to popular channels until January 1st. It seems to me a lot of people really enjoy the idea of an all-day Christmas cheer coming out of their radio. Halloween? Thanksgiving? Nah.

Let’s make it all year long. Come on @hallmarkchannel make it happen. Sell advertising through October to pay for it

When you’re just sitting at a #RedTrafficLight and your favorite person ever @KathieLGifford , #ChristmasSong comes on on the @hallmark @SIRIUSXM #Christmas channel!! 😍😍😍😍🥰🥰🥰🥰 pic.twitter.com/3qk6khjLJx

Two days of the year that make me so 😍 Christmas music on Sirius XM radio 🎄 AND Starbucks Holiday cups ❄️tomorrow!! Love it!! ❤️

Grab some hot chocolate, tune in and sing along to your favorite holiday classics with @leannrimes and other @hallmarkchannel favorites on Hallmark Channel Radio. 🎄 ✨ https://t.co/Ijzav5QQIX pic.twitter.com/tnJSn1rBQe