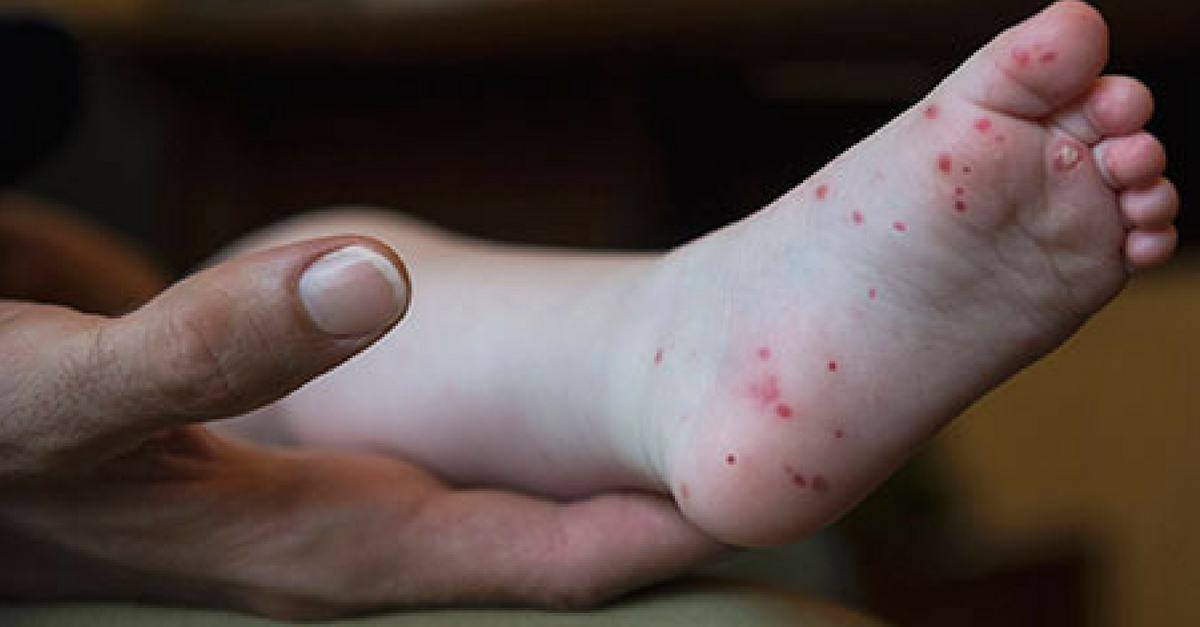 As if we needed another bizarre medical infection, scientists are at it again with their contagious diseases. According to ABC News, a new case of Hand, Foot, and Mouth disease has been found, after New York Mets ace pitcher, Noah Syndergaard is headed back to the disabled list after contracting the disease.

The team stated it was likely Syndergaard caught the contagious virus after he made an appearance at a baseball camp for kids during the All-Star break. Met’s Manager Mickey Callaway believed this is why Syndergaard weakened and his velocity decreased during their victory at the Yankee Stadium.

According to Center for Disease Control And Prevention (CDC), Hand, Foot, and Mouth Disease is an infectious disease that most often occurs in young children under the age 10, characterized by a skin rash of small blister-like sores on the palm of the hands, soles of the feet, and mouth. It is a common viral illness caused by several different types of viruses, occurring mostly during summer and early autumn. Outbreaks of HFMD usually occur at schools, daycare, or summer camps. Yet, popular to contrary belief, in rare cases such as with Syndergaard, the infectious disease can also affect adults, causing them to develop a fever, sore throat, small red spots, and of course, the regular symptoms children get.

Looking forward to traveling with the team this week pic.twitter.com/MXK8HiY4lh

The disease usually spreads from one person to another through blister fluid or saliva and normally passes in two weeks. In a way, the disease copies the flu in how one can contract the viral disease if they are in close contact with someone who is sick. Symptoms typically start within three to five days after being in contact with it. After developing symptoms, and days after the fever, the blisters or painful sores can be seen in the mouth, followed by a skin rash appearing on the hands and feet.

Unfortunately, there is no specific treatment for the viral infection. It simply needs to work out its way out of the body. The only treatment doctors are known to give for the disease are pain relievers, such as acetaminophen. One of the most important things one can do while in contact with the disease is to hydrate as much as you can. If you have mouth sores, you can mix the antacid liquid Maalox or Mylanta with half a teaspoon of diphenhydramine and swish together before spitting it out. One can also use oral anesthetic spray to help with the pain by numbing their mouth and throat. If you suspect you or your child is sick, it might be a good idea to visit your doctor to see how long you or anyone infected should avoid contact with others. Pull out the giant bubble!

How can you avoid getting sick? According to experts, one can: