Howard said he will be seeking an indictment against Officer James Burns for felony murder, aggravated assault with a deadly weapon and violation of his oath of office for killing Deravis Caine Rogers outside a northeast Atlanta apartment complex.

Burns, who joined the force in 2013, was fired from the department July 1 after an internal affairs investigation determined that the shooting amounted to excessive force. Howard said he will take the case to a grand jury early next month.

“By reason of the evidence presented by several eye-witnesses, videos, and the findings of the Atlanta Police Department, we will proceed in this case in the same manner as any other defendant similarly charged — arrest, indictment and resolution,” Howard said in a statement. 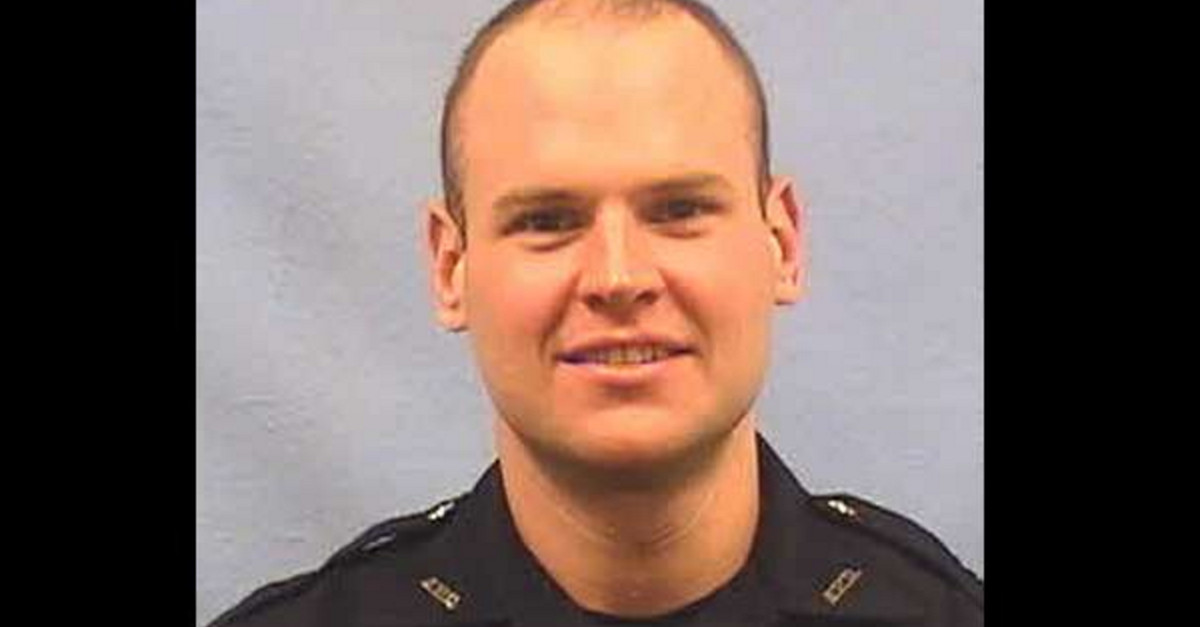