A Mapleton, Ore., man had more than his heart stolen after planning a meetup with a woman he met on an online dating site.

The Register-Guard reports that the man ended up alone nude and robbed at a Springfield motel after the woman took his clothing, wallet and cellphone.

RELATED: One woman shot another while meeting in a Walmart parking lot to make a bizarre baby exchange

Police say the man had been communicating with a woman who called herself Lacey for about two months before they arranged to meet Tuesday. She told him to leave the door unlocked and that she would be there shortly. He then decided to take a shower while he waited.

When the man emerged from the shower, he found all of his belongings were gone.

The man told police he didn’t know his date’s last name. When he tried to show officers her Tinder profile, she had already deleted her account. 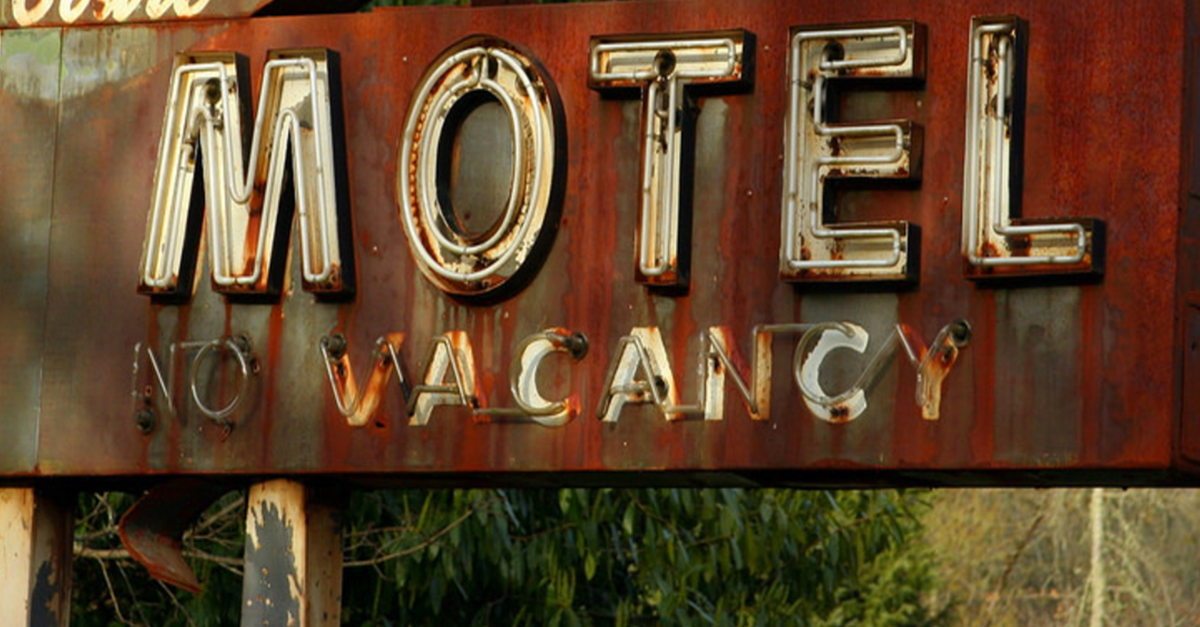