A fake coupon for the Texas grocery store chain H-E-B is inexplicably circulating on social media because… wishful thinking? The coupon, which is obviously fake to anyone who has been on Facebook for more than a day, says that it gives $80 off any grocery bill. The coupon purports that it’s in honor of H-E-B’s 50th birthday. (H-E-B was founded in 1905 and has been around for 113 years.)

The grocery chain confirmed that the coupon was fake, saying (probably), “What? We have to tell you these are fake? You couldn’t figure that out? Okay. Here it is. Officially. No we are not giving $80 off.” H-E-B directed interested customers to visit their actual coupon page.

It’s a little mean to say this, but I don’t have a lot of sympathy for anyone under the age of 70 who fell for this coupon. At this point, anything on the internet that sounds nice is a lie. Just don’t believe it. And anything that sounds nice involving money is probably a straight up Russian or Chinese hack job. You click on those links and before you know it your Facebook account is hacked and commenting racial slurs on all your minority friends’ posts while the entirety of your bank account’s balance is being drained and being used by some hacker holed up in an apartment in Macedonia to buy dope skins for his Fortnite account. It’s not good.

So if you see this obvious lie making the rounds on your social media feeds, let your friend know ASAP. Even if the worst case scenario is that they go into H-E-B and get their fake coupon shot down… oof that’s still real embarrassing. Save your friends and families from feeling like an idiot. Your grandma doesn’t deserve that!

Watch: The 12 Best Things I Always Buy from Trader Joe’s 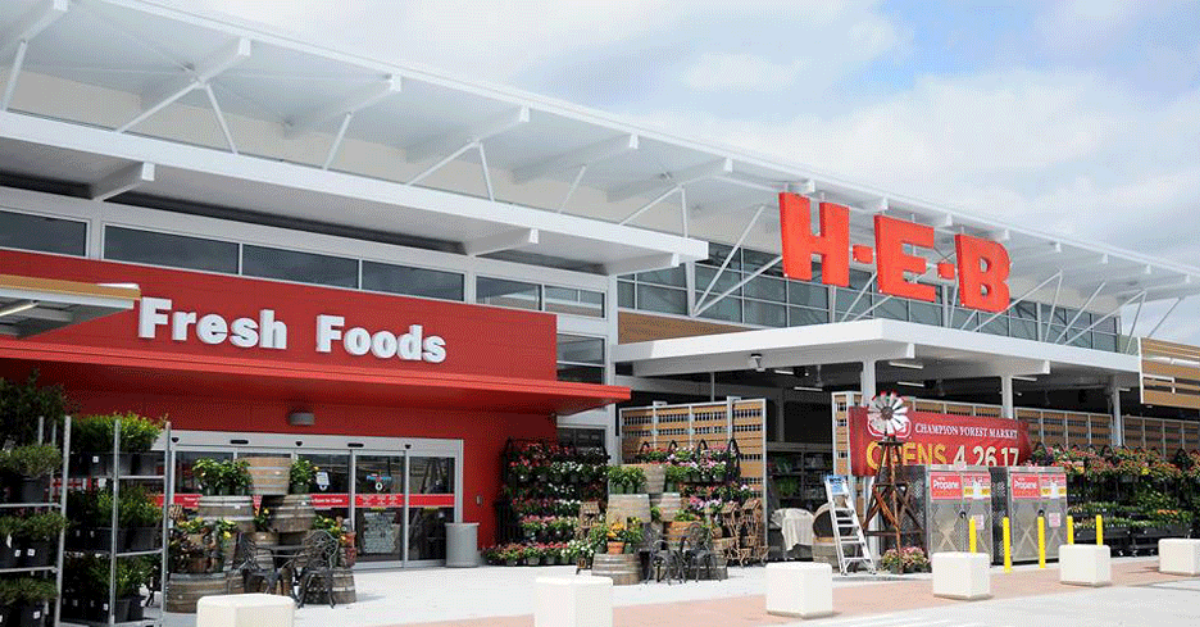