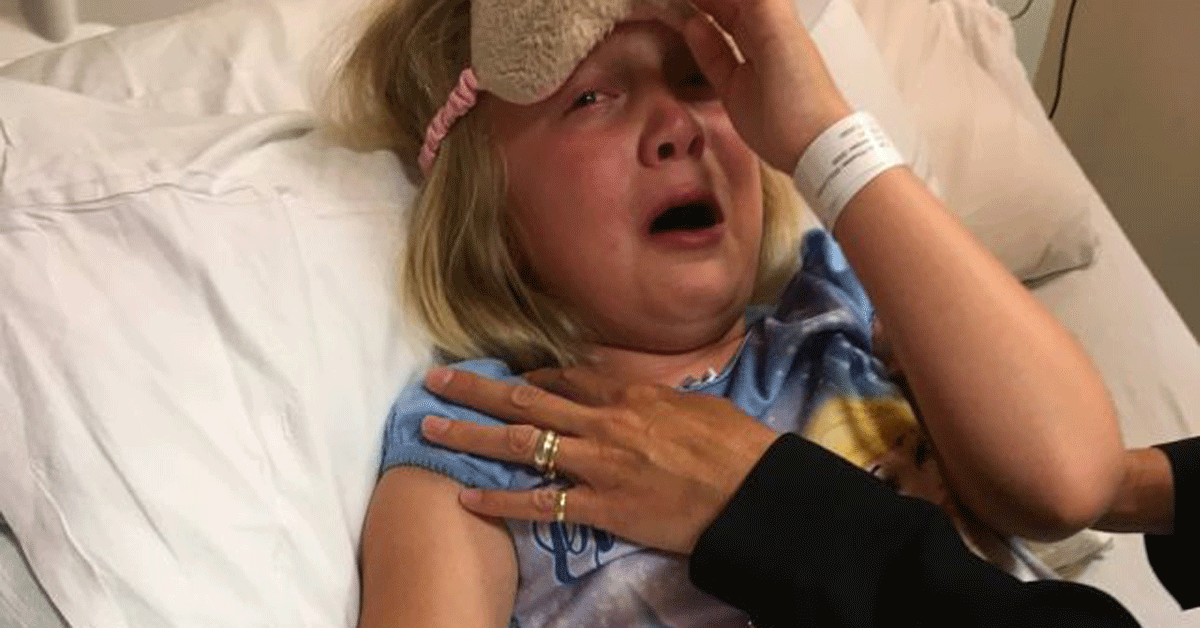 Henna body art has been a celebratory tradition of culture around countries for centuries. Henna is a small flowering shrub, turned into fine powder and can be used on skin or hair dye. For centuries, it has been most commonly used to adorn a women’s body, and can be seen as a traditional piece depending on the culture.

Usually, henna ink tends to be brown, and can last anywhere between one to three weeks, depending on the body part the tattoo is in. At times, Henna can also come in black color, resembling a regular tattoo. Yet what most don’t know is that black henna isn’t the safest way to go.

Black henna tattoos usually contains high levels of toxic dye, normally illegal to use on skin. The paste contains p-Phenylenediamine, known as PPD, which is illegal in hair dyes, but common in Henna uses. In extreme cases, it can lead to blistering, swelling and permanent scarring of the skin and can cause severe allergic reaction to the human body.

For seven-year-old Madison Gulliver, what seemed to be like an innocent temporary tattoo, turned out to be a painful experience. While on a vacation with her parent and brother, the young girl was awarded a tattoo for being well-behaved. The mother and daughter duo decided to get a henna tattoo at the hotel’s spa, unaware of the consequences.

When the family returned to the UK, the family started to notice Madison’s skin blister under the henna. According to an interview with The Metro, Madison’s father saw small patches on top of the tattoo, and Madison was starting to itch. When they decided to wash off the henna, the family notice a rash outlining the tattoo. It was then believed the girl had a henna tattoo reaction.

Despite ointment and steroids creams given to them by professionals the first time, Madison condition only got worse. The family decided to visit a burns specialist in where they performed a test of the liquid inside the blister. Doctors were shocked after they discovered high levels of pH- meaning she was suffering from a chemical burn. Emergency staff had to cut the young girls blister by hand, in order to access the root and treat the burns underneath.

This is where the black henna comes along. Since black henna contains high levels of PPD, it reacted negatively to Madison’s body, causing her to become allergic to the product. Although it was treated early, and she was able to go home, the young girl has a long road ahead of her. Doctors advised Madison to wear a compression bandage to avoid infection for six months.

It’s a very tricky situation whenever henna temporary tattoo’s are involved. The safest thing to do when you’re thinking about getting a henna tattoo, is to look at the color behind before the direct application. Pure henna, which is safe to use due to the natural products it contains, is often orange-brown color with a red tint or brown shades in the paste. If the paste looks chunky and back, then take a step back.

You can also try to do a small patch test to see if the ink stains your skin the way it should. As stated, PPD isn’t approved when it comes to skin usage, which is why the Food and Drug Administration (FDA) hasn’t approved it yet. Skin reactions vary in intensity from one person to another, but it’s important to take a look at your skin immediately and treat it if you suspect there might be a problem. If you feel any skin irritations or suspect there might be something wrong, go to your local emergency room. Safety first!

Watch: German Model Gets Tattoo with Ink Made out of Cat Hair