Sarah Seawright was taken into custody in late April for failure to appear in court in connection to a 2014 arrest, and her mugshot is garnering lots of attention and the internet has declared her #PrisonBae. No icy glare or haphazard stare here, Seawright looks like a woman who was ready for her close up.

RELATED: Internet can’t get enough of this man’s mugshot

According to KLRT, Seawright was previously accused of robbery, kidnapping and battery for her role in a 2012 parking lot theft. Though she was pulled in in April, recent social media activity indicates that Seawright is out on bond.

You can follow Seawright on Twitter, @therealsarahsss. We’re not sure what the future holds for her, but if she follows in footsteps of fellow sexy convict, Jeremy Meeks, she’ll probably land on her feet. 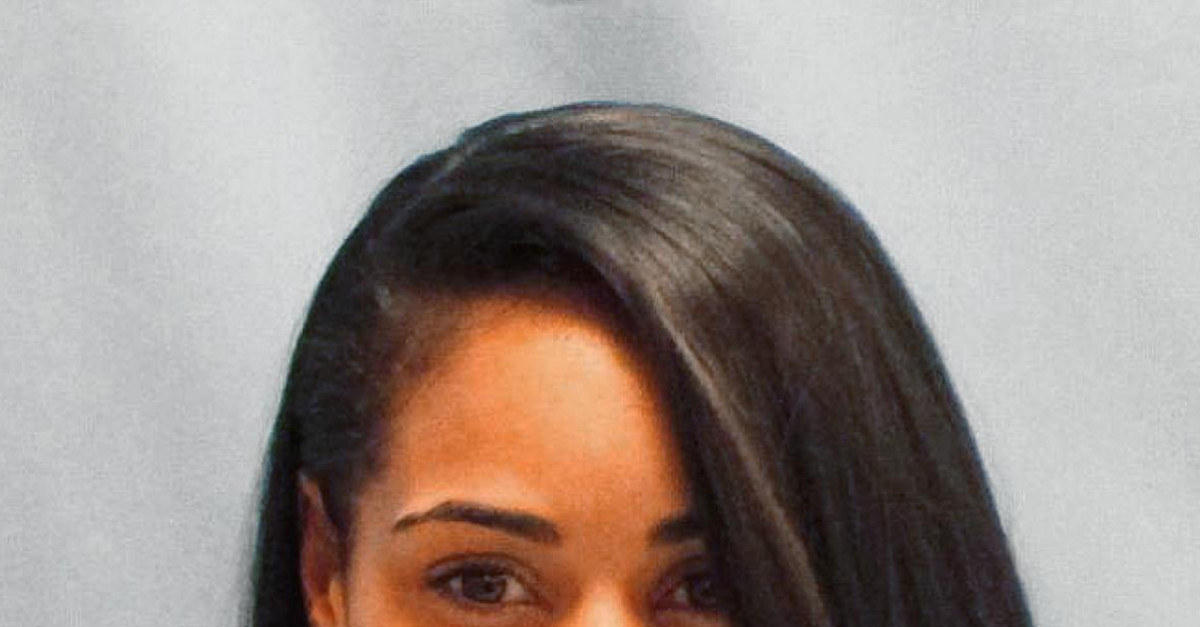