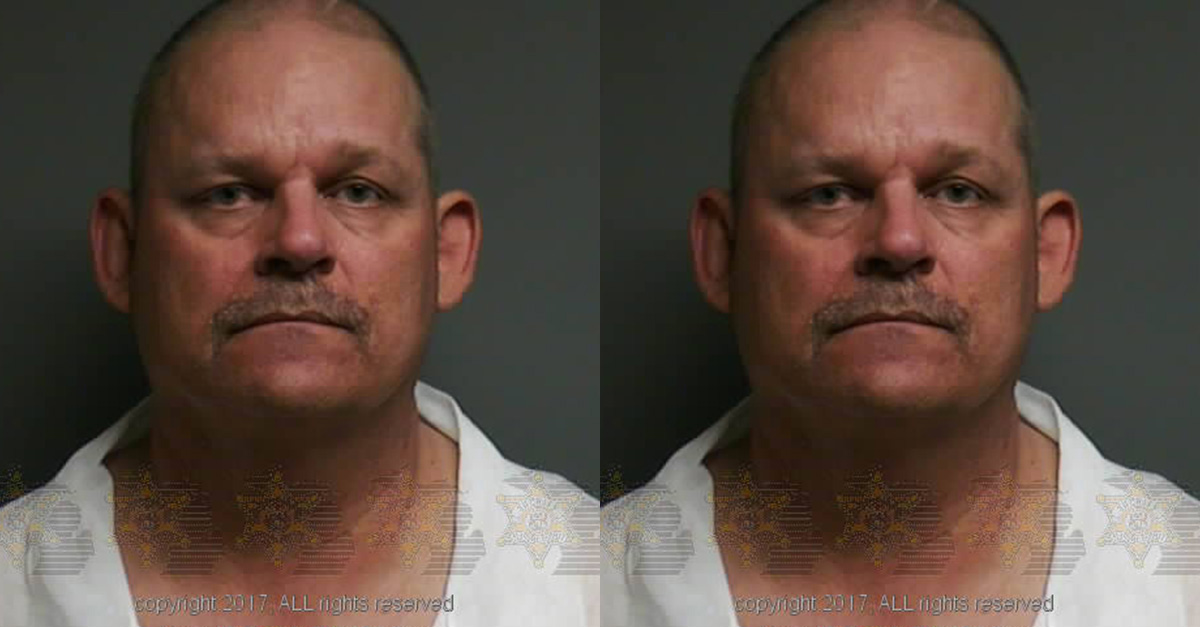 This bank robber just might be one of the dumbest criminals of 2017. A man in Michigan accused of a bank robbery decided to start celebrating his hard earned cash a little too early and probably a little too close to the crime scene.

54-year-old Dennis Grantham was arrested by police officers after robbing a Michigan TCF bank in Warren Wednesday afternoon. However, this wasn’t an intense, high-speed, life or death police chase, or a dangerous shoot-out crime scene. In fact, Warren police officers scooped the bank robber up at a bar. Talk about interesting after-work happy hours.

Grantham robbed a TCF bank by walking in, handing the teller a note demanding less than $300 in cash, and walking back out, gleefully with money in hand. He didn’t run or escape in a getaway car though. He simply walked down a block to a nearby bar called Ryan Tavern. Keep in mind, it was only a block away.

Grantham had committed the bank robbery and sat down for a beer all within less than 30 minutes. As police officers caught up with him (not that they actually had to do much catching up), Grantham was just getting through his second beer. What a buzz kill.

Warren Police Department official, Matthew Nichols, told local news WXYZ Detroit, “There was no conversation, there was no confrontation at all, it was just a matter of fact ‘here you are, let’s go to jail’,” explaining that Grantham did not resist arrest at all.

With a lengthy criminal record including 6 prior felony convictions, the bank robber was finally sentenced to 5-20 years in prison by Judge Richard Caretti in Macomb County Circuit Court in July 2018. And with his prior convictions all more than 20-years-old, this is no brave new look for Grantham. It’s hard for me not to imagine what his prior convictions possibly looked like, but I can applaud the audacity in having such blatant boldness.

Editor’s note: This article was originally published on April 21, 2017.

Watch: Dumb Driver Tapes Large Cardboard Box To Roof of Car, Because That Will TOTALLY Work