RELATED: A police officer has been fired after his involvement in a deadly shooting

The post in question is a photo of the officer in her police uniform with a caption that read, “I’m the law today” and ended with a racial slur. The image appeared on social media Tuesday afternoon and was shared hundreds of times.

McKeesport Mayor Michael Cherepko addressed the issue on Facebook, writing, in part: “This post displays a degree of conduct and character that is far different from what I would expect from an officer in this city.”

The Pitcairn Police Department also responded to the post, in which the officer appears to be wearing a Pitcairn police uniform. According to the department’s Facebook post, the woman is a former officer of the Pitcairn police force. “As the picture alone does not constitute misconduct, it is symbolic speech and protected under the First Amendment. However, it is the content of the text in the picture which is unacceptable,” the Police Department’s Facebook post read, in part. 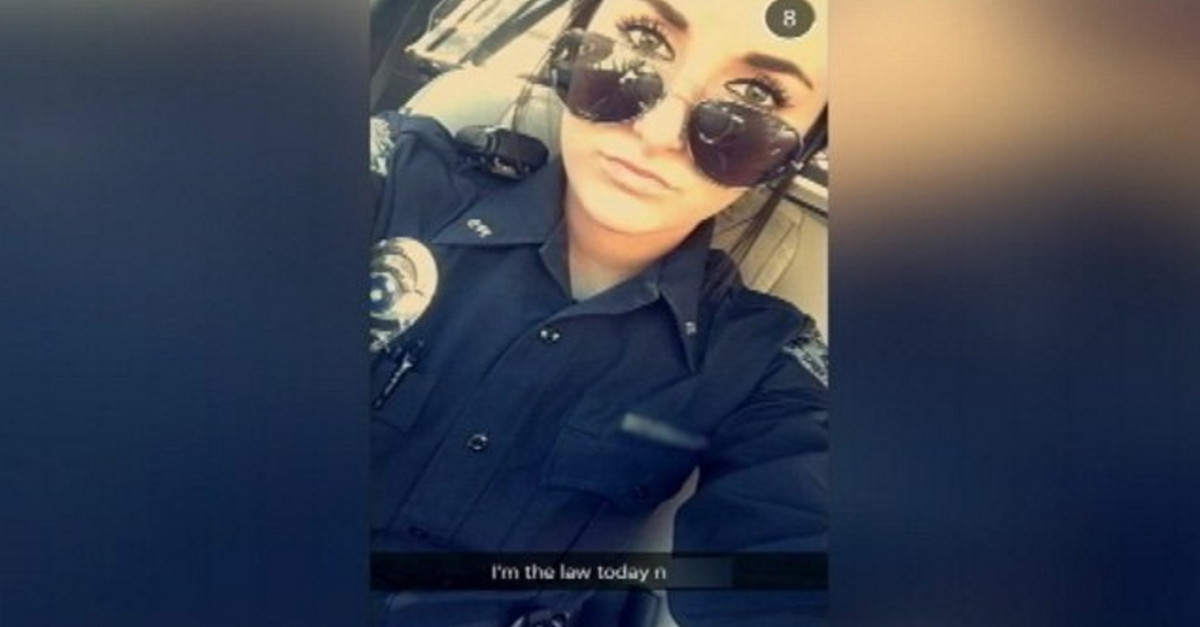