Menu
Follow us
Search
Menu
Search
In this photo taken Feb. 2, 2017, the White House in Washington as seen from the South Lawn. Public White House tours that had been temporarily suspended, which is typical when there's a new president will resume on March 7. (AP Photo/Pablo Martinez Monsivais)

An intruder breached the grounds of the White House late Friday evening, according to a CNN report that was verified by the Secret Service.

President Trump was at the White House at the time of the breach but was never in any danger, according to the Secret Service.

The suspect has been identified by his California driver’s license as 26-year-old Jonathan T. Tran.

NEW: per WH Pool: Pres. Trump describes intruder as a "disturbed." He thanked Secret Service for their work and called it a "sad situation."

In a statement, the Secret Service said that the suspect scaled a fence by the Treasury Building to gain access to the White House grounds.

Security levels returned to normal by Saturday morning, according to CNN.

Trump thanked the Secret Service for their work. 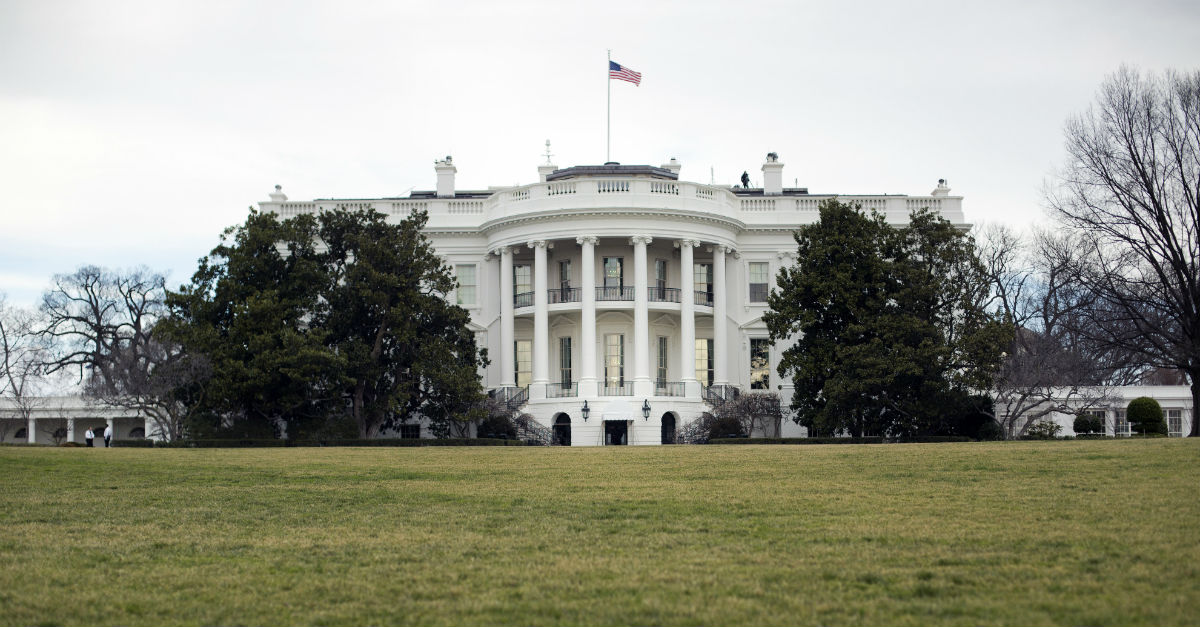