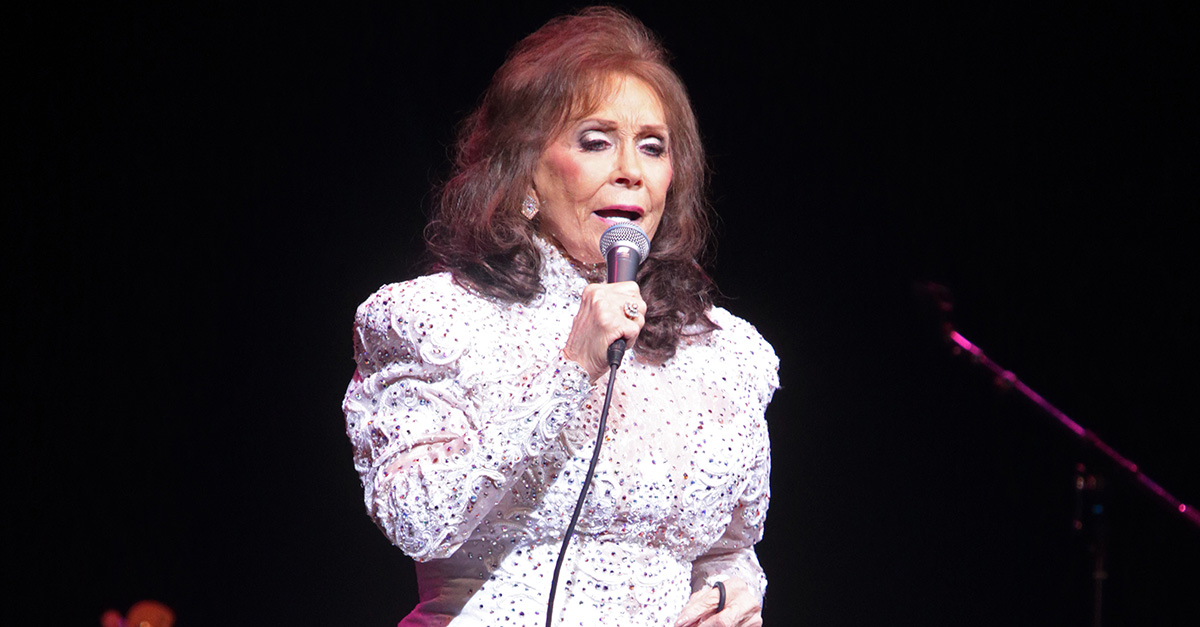 Herman Webb, the 83-year-old brother of country singers Loretta Lynn and Crystal Gayle, died Saturday, July 28, at the King’s Daughters Medical Center in Ashland, Kentucky. Crystal posted a touching photo honoring her late brother on social media, paying tribute to his memory. Gayle stated her brother was surrounded by his children at the time of his death. No information has been released in regards to the cause of death.

Webb was the third oldest child and keeper of their original family home in Van Lear, Kentucky. Over the years, Webb gave countless tours of the property where thousands of fans would go visit the property each year. Webb was known for being the curator of the Butcher Hollow homestead, where he grew up with his sibling, later being dubbed as “The Sheriff of Butcher Hollow”. The cabin was made famous in Lynn’s song Coal Miner’s Daughter.

Our brother, Herman Webb passed away this morning in Kentucky with his wonderful children around him. Some of you may know Herman from the countless tours he gave of the old home place in Kentucky or from his days performing with his band. He was a great musician! I called Herman “The Sheriff of Butcher Hollow”. I even found him a badge to make it “official “ 😉 I know he is now and forever a sheriff in Heaven. We love and miss you, Herman! ❤️

In addition to Grammy-winning Country singers Gayle and Loretta Lynn, Webb is survived by his sisters Peggy and Betty, three daughters, six grandchildren and four great-grandchildren. He was the last surviving son out of eight children.

As part of their funeral arrangements, the family is asking all memorial contribution be made to the Johnson County Animal Shelter or the The Mountain Arts Center by contacting Phelps-Son Funeral Home Inc at, (608) 789-8989.

Read More: 3-Month-Old Infant in Indiana Dies After Being Left in Hot Car