A Pizza Hut delivery driver is worried he may lose his job after he fended off an armed robber at the store earlier this month.

William Hotop, 31, had just helped close his Missouri Pizza Hut location when a robber smashed through the store’s glass door. Hotop was aware there was a firearm he could use inside the restaurant, so he quickly grabbed it. When the intruder drew a gun out of his hoodie pocket and pointed it at Hotop, the delivery driver returned the threat.

“It was a good old-fashioned gunfight,” he recalled afterward. “I protected [Pizza Hut] like it was my home.”

RELATED: This Good Samaritan stopped an armed robbery, but now he must fight the suspect again in court

Hotop successfully chased the empty-pocketed robber away from the store without either of them getting injured, despite each of them firing multiple bullets. However, Pizza Hut thanked him by suspending him without pay and firing the manager who was working that night. Although the gun he used wasn’t his, Hotop is also concerned he may face criminal charges due to a prior felony conviction that prevents him from carrying a firearm.

“I can’t believe that after I protected the store, I’m basically losing my job,” he said.

RELATED: A ski mask just wasn’t enough for this robber who dressed himself as a tasty Coca-Cola 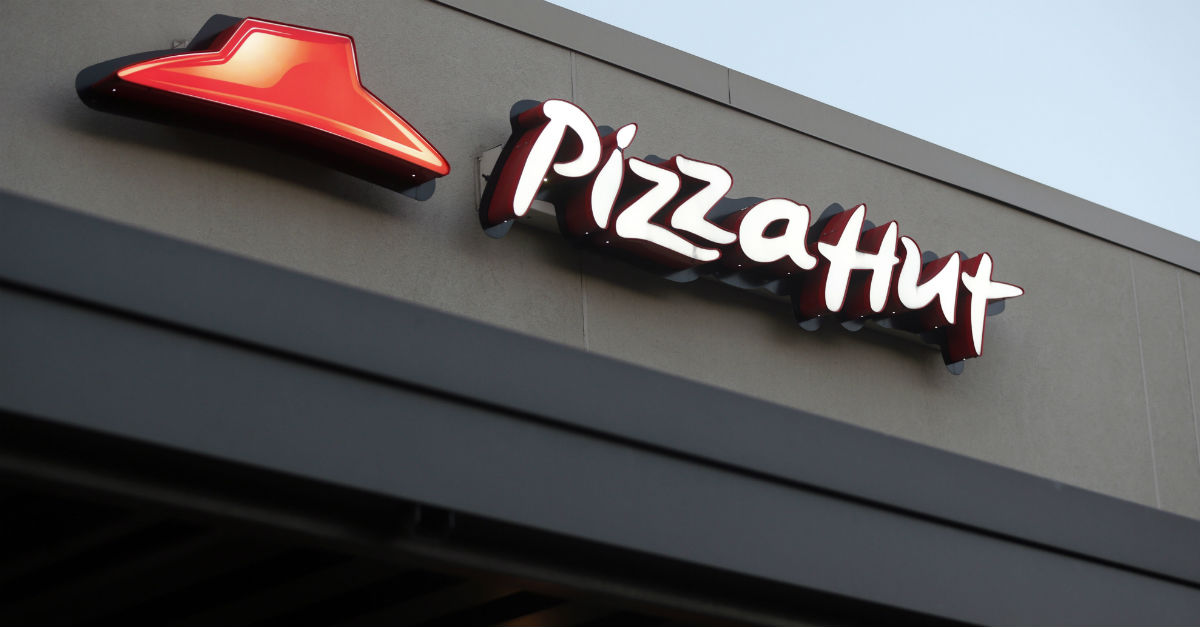