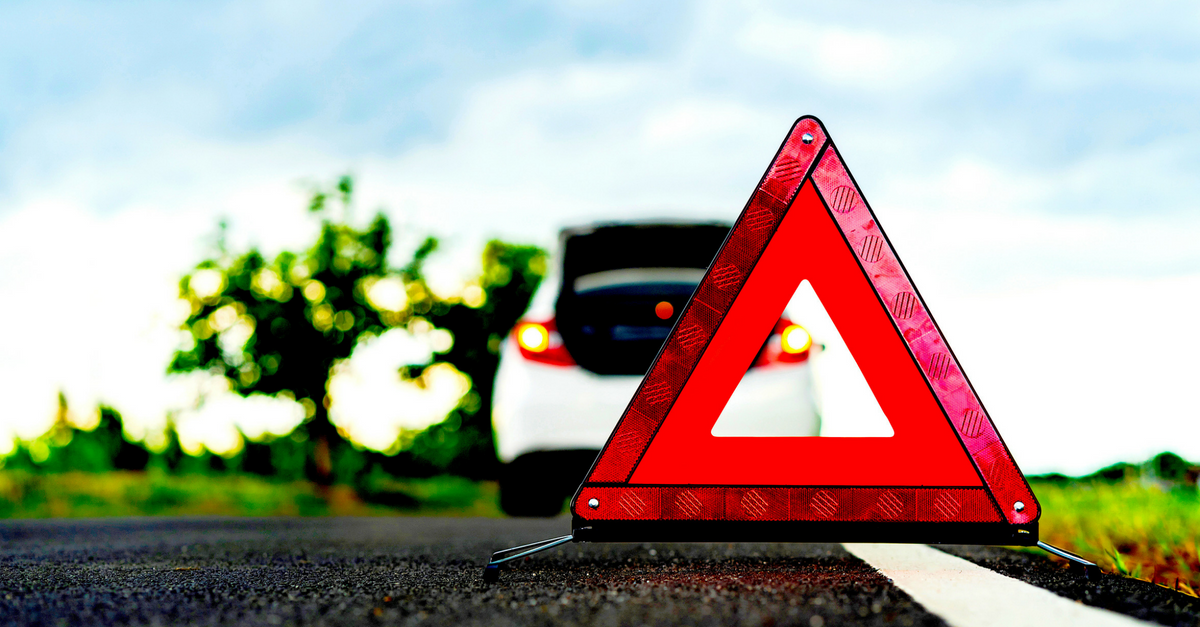 Do you like helping people in need? You’re going to feel slightly less inclined to do so after reading about this trash couple in Michigan who was apparently setting up ambushes for would be Good Samaritans. Because who better to prey on than the greatest suckers of all: the kind.

Michigan man John Hadyniak, a mechanic, was heading home at night on I-94 near Detroit when he saw a woman on the side of the road changing a flat tire. His first instinct, as both a mechanic and a decent human being, was to help her out. When Hadyniak pulled over, however, some things immediately seemed amiss.
The car didn’t have a plate on the back and the trunk, which is presumably where the woman would have gotten her spare tire from, was closed. Also, the woman had a tire iron (probably for smashing the skulls of the helpful) but no jack.

A now suspicious Hadyniak flashed his flashlight on her from about fifteen feet away, and then noticed a man hiding in the grass. Once he flashed his light on the man the couple took off, their genius plan to make off with probably a hundred bucks at best in a roadside assault now foiled.

Hadyniak was pretty shaken up by the incident, wondering what the worst case scenario could have been if he hadn’t been more observant.

Real nice, highway robbers. What kind of jerkoffs stalk and attack anyone, let alone friendly, helpful people? Maybe next you can pretend to be a cancer patient and beat up someone trying to give you money for chemo. That way eventually people can be like, “Oh you don’t wanna help someone change a tire or donate to anyone who says they have cancer. Can’t trust those types. Might get ya killed.”
Please find Jesus or get run over by an 18-wheeler. You are the worst.