Actor Robert Vaugn, a key player of such films as “The Magnificent Seven,” “Bullitt” and “The Towering Inferno,” has died.

The 83 year old actor passed away after suffering from acute leukemia. His manager confirmed the news to Deadline.

“Mr. Vaughn passed away with his family around him,” Matthew Sullivan said.

On the small screen, Vaughn had a prolific career as a TV star and guest star. Notable guest turns included stints on “The Dick Van Dyke Show” and “The Rifleman.”

RELATED: Steve McQueen and Yul Brynner wouldn’t believe that there is a new “Magnificent Seven” movie

In 2015, Vaughn talked about his long career with Variety.

“My goal was always to get better roles and in my case, performing on stage really led to great opportunities. My breakthrough came when I did Calder Willingham’s “End as a Man” on stage and was spotted by Max Arnow, who’d been the casting chief for Columbia,” Vaughn said.

“He was about to go to work for Burt Lancaster’s company and told Columbia I was not contract material, so that Hecht-Lancaster could sign me to a two-picture deal at $15,000 per picture. I was making $25 a week as a messenger.”

Vaughn is survived by his wife and two children. 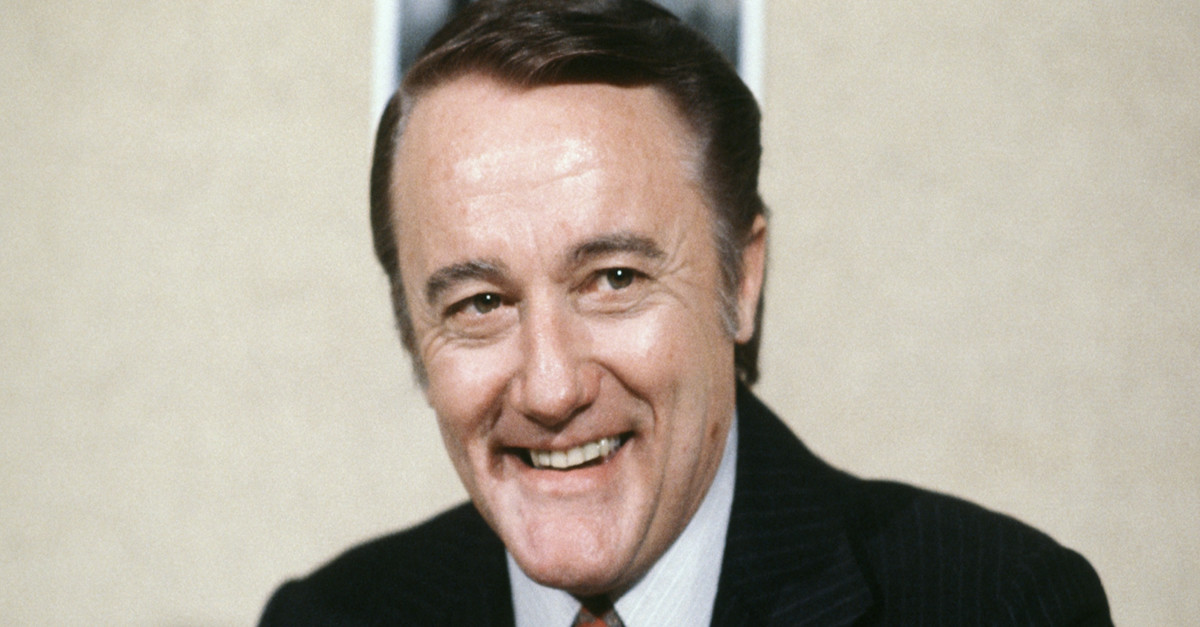