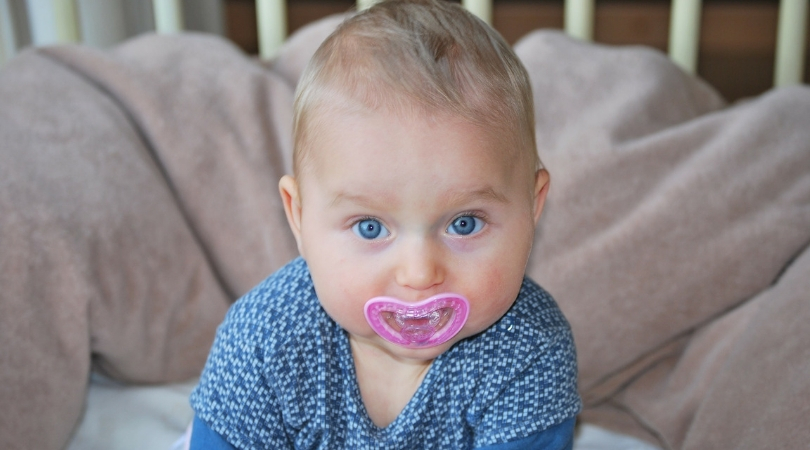 The Texas Department of State Health Services announced that 4 infants have been hospitalized for botulism, each after having used honey-containing pacifiers purchased in Mexico. According to the FDA, these hospitalizations occurred between mid-August and at the end of October. The FDA is re-emphasizing one should never feed a child honey before he or she reaches at least one year of age.

Why can?t you feed your toddler honey? Well, honey may contain spores of bacteria called Clostridium botulinum. The bacteria can secrete a neurotoxin called botulinum toxin, causing block nerve cells from releasing a neurotransmitter called acetylcholine, which can ultimately paralyze muscles. I know, I know, I was shocked too when I researched this. What?s even more shocking is that this all related to Botox!

In case you were wondering why it sounded familiar, its muscle paralyzing effect is why Botox can smooth our friends and leave you with what looks like a constantly… let’s say surprised (?) look. Of course, Botox treatment involves only small doses of toxin injected into specific places.

Botulism results when enough toxins end up in your gut and spread to the parts of the body, paralyzing the muscles that you normally use to breathe and move. Which is why botulism can be life-threatening. Early symptoms include difficulty seeing, moving, breathing, swallowing, talking, or crying.

What am I trying to say with all this? Well, Botulism is a medial and life-threatening emergency. Therefore, don?t start telling people you got botulism when you meant a Botox treatment. If you suspect that you have botulism, you should contact your doctor immediately, so you can get antitoxin as soon as possible.

So when can one eat honey safely? Well, throughout your life your gut develops other bacteria such as Clostridium botulinum, preventing it from reproducing and produce toxins. When babies are born, they don’t have the same bacteria. The older you are, the more you can handle honey. So, moral of the story, don’t feed your child under the age of one honey.

For anyone who has purchased or used a honey pacifier in the past, the FDA recommends to stop using it and discard it. The agency is also advising retailers who sell the products to discontinue the products. The Texas Department of State Health Services is urging parents who suspect their child may be in danger to get medical help as soon as possible.