Hoping to stop a “human tragedy of epic proportions,” Ohio takes the fight to pharmaceutical manufacturers 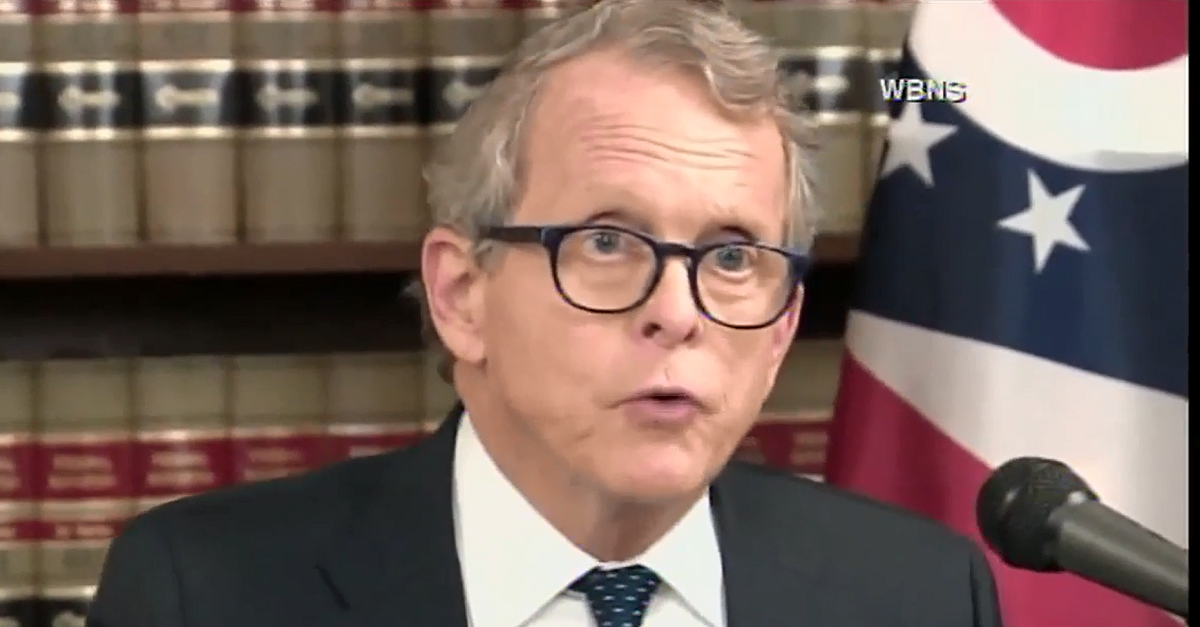 Ohio Attorney General Mike DeWine has filed a lawsuit against five pharmaceutical manufacturers, alleging that the companies “engaged in fraudulent marketing regarding the risks and benefits of prescription opioids which fueled Ohio’s opioid epidemic.”

That’s taken from a release sent by the Attorney General’s office aligned with yesterday’s announcement.

DeWine places blame for the ongoing opioid epidemic at the feet of the drug companies, who he says enticed Ohio residents with opioid pain medication, leading to addiction and “use of the cheaper alternatives of heroin and synthetic opioids” such as Fentanyl and Carfentanil.

Ohio is the second state to file a suit of this nature, following Mississippi.

“These drug manufacturers led prescribers to believe that opioids were not addictive, that addiction was an easy thing to overcome, or that addiction could actually be treated by taking even more opioids. They knew they were wrong, but they did it anyway, and they continue to do it,” the statement says.

The suit charges each of them with violations of Ohio’s Consumer Sales Practices Act, as well as creating a public nuisance by “disseminating false and misleading statements about the risks and benefits” of the drugs. According to the suit, damages and remedies sought include:

The Cleveland Plain Dealer reports that Ohio has been hit hard by the epidemic that’s sickening the nation. Ohio led the nation in overdose deaths in 2014 and saw over 3,000 overdose deaths in 2015. The state made news again when a Dayton-area county coroner ran out of room at their facilities and began renting refrigerated trucks to stack the bodies, sometimes handling as many as ten victims per day, due to what is believed to be an increase in the number of overdose victims in the area.

RELATED: Once the morgue ran out of room, an Ohio coroner had to take some jaw-dropping measures