Authorities say a man fatally shot a suspected intruder without realizing that his 14-year-old daughter had let the teenager into the home in east Georgia.

Fulton told investigators that he announced he was armed and told the suspected burglar to identify himself. Upon giving a second warning, Fulton says he entered a guest bedroom. Fulton said Middleton ran out of the closet and he shot him once in the chest.

Investigators say Fulton’s daughter had let Middleton into the home.

No charges were immediately filed in the case. 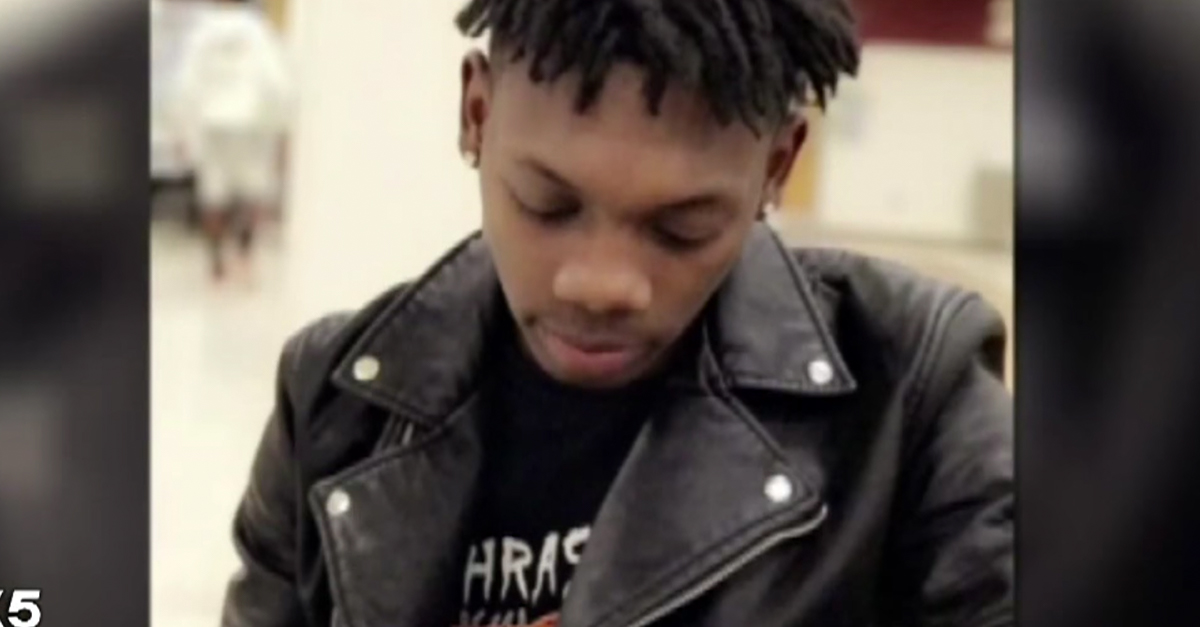