Several hours after a police officer in Kansas City was killed by a gunman’s bullet, and days after a man murdered three Baton Rouge cops, two NYPD officers were fired upon in Flatbush, Brooklyn.

According to the Facebook page for the Sergeants Benevolent Association and confirmed by ABC7, a manhunt is underway for four individuals who drove up to two police officers and starting shooting Tuesday night.

RELATED: A trauma surgeon has made a sad announcement about the cop shot in Kansas City

“Tonight in the confines of the 70th precinct at the corner of Ditmas avenue and E 23rd street. Two NYPD officers in uniform were walking their patrol post when a dark colored sedan with tinted windows slowly approached them made a statement about getting them and proceeded to fire shots at the officers,” the SBA wrote on Facebook.

“The vehicle was occupied by (4) four male blacks, fled the scene and was subsequently dumped in the confines of the 67th precinct. Perps are still not apprehended.”

Earlier in the day, Capt. Robert Melton died after being shot in Kansas City. 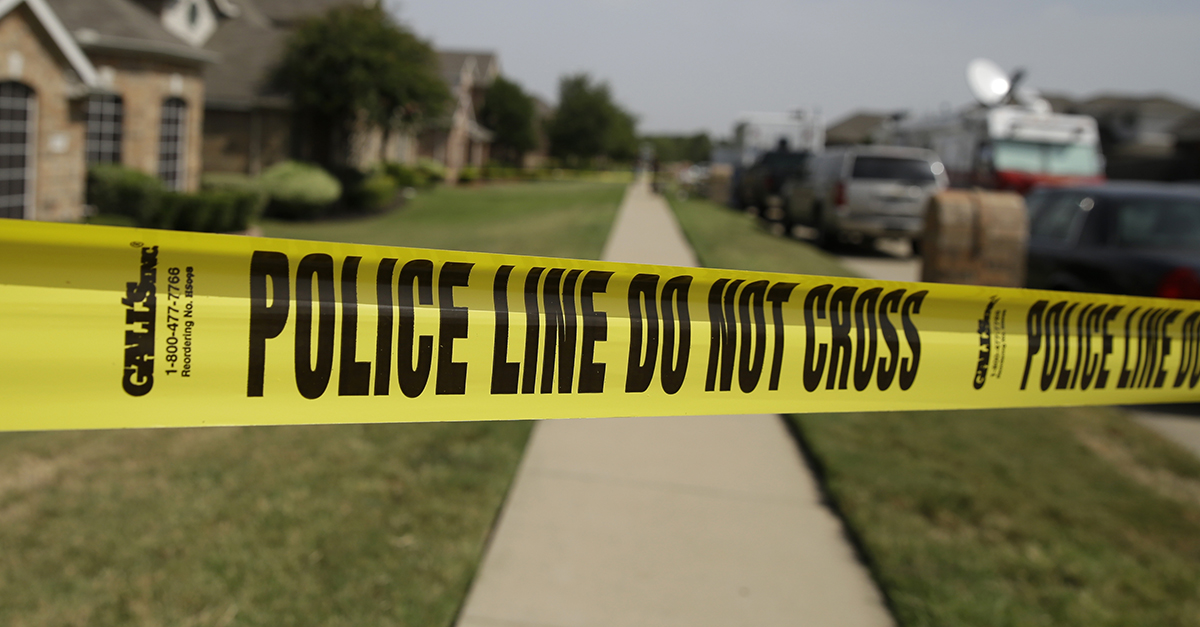