On Thursday morning, lawyer Gloria Allred revealed another woman who claims she was sexually assaulted by Donald Trump.

New @realDonaldTrump accuser: Carina Virginia. “No one has asked me to come forward. Many people advised me not to speak publicly.” pic.twitter.com/0deYod4IkA

According to Karena Virginia, she was assaulted by the Republican presidential nominee in 1998, when she was in her late 20s.

Virginia told assembled reporters that nobody coaxed her into identifying herself, and many people pushed for her not to speak publicly on the incident. With tears in her eyes, Virginia said that it was her duty as a woman, human and American to detail her alleged assault.

“It is my duty as a woman, as a human being and as an American citizen to speak out and tell the truth,” Virginia said, as reported by the Huffington Post’s Alanna Vagianos.

RELATED: #NeverTrump is a moral obligation — It always has been

According to Virginia, she met Trump at the US Open tournament in Flushing, Queens.

“Hey, look at this one, we haven’t seen her before. Look at those legs,” Trump allegedly told Virginia, as reported by Christina Wilkie of the Huffington Post.

Virginia claims that Trump then grabbed her breast and asked her if she knew who he was.

“I felt intimidated and I felt powerless,” she told reporters. “I felt ashamed that I was wearing a short dress and high heels. That feeling of shame stayed with me for a while and it made me disinclined to wear short dresses or high heels.”

“For years, I struggled with what to wear so as not to attract unwanted attention,” Virginia added.

In the last several weeks, numerous women have come forward claiming that they were assaulted by Trump throughout his public life. Trump has denied these allegations and demeaned his accusers.

At the final presidential debate on Wednesday night, Trump said that he has great respect for all women. 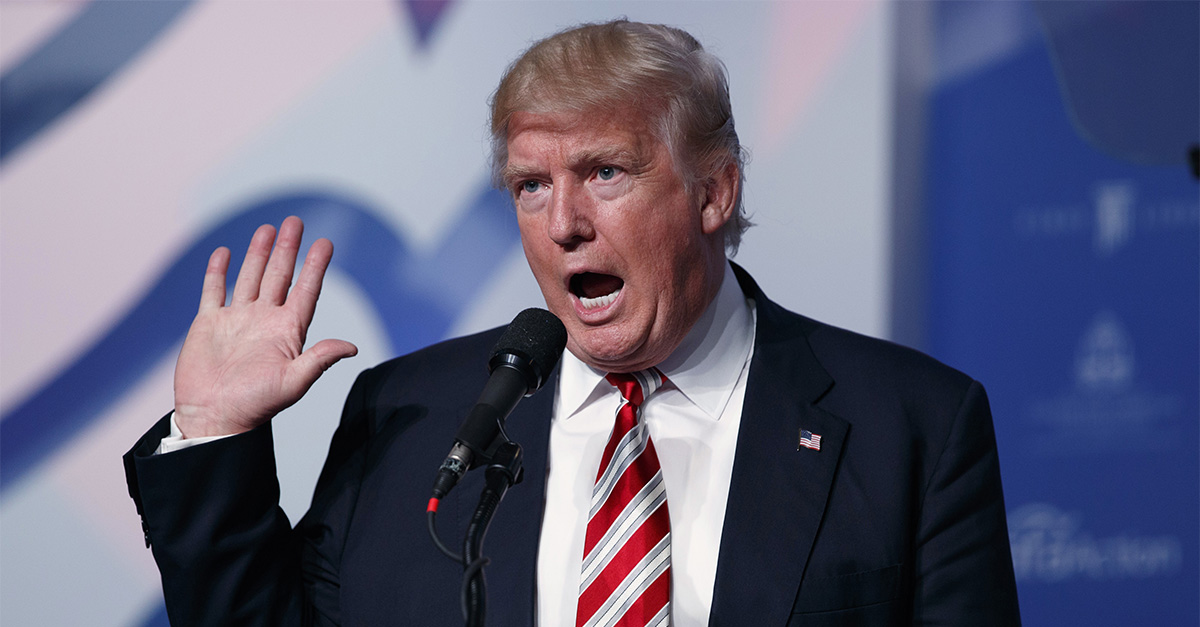