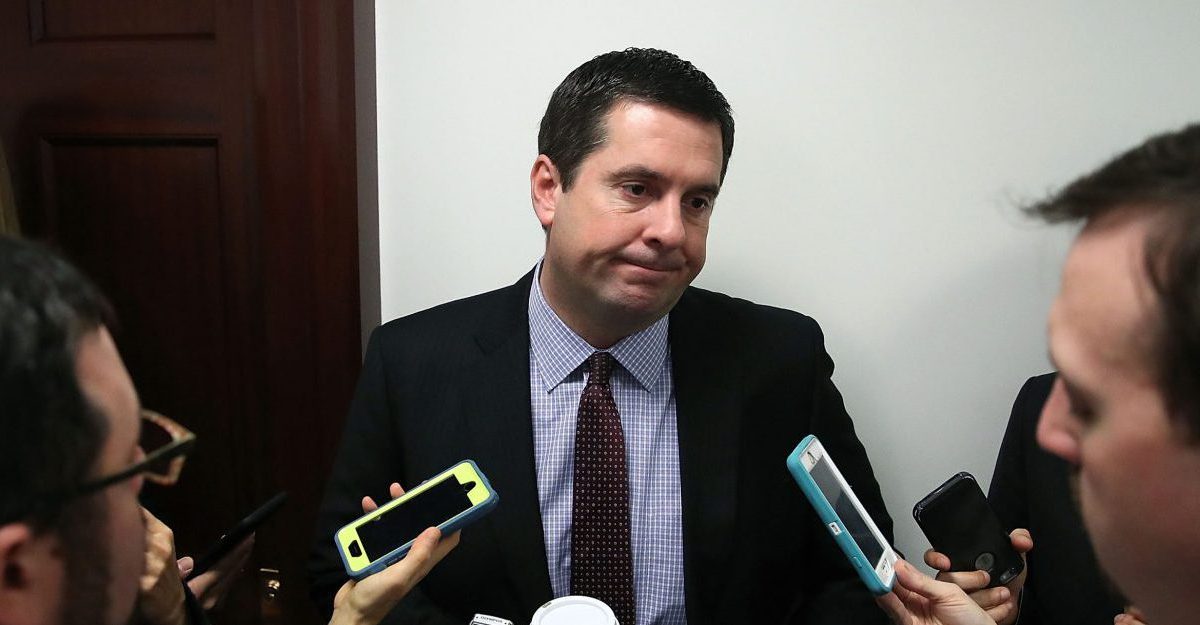 Chairman of the House Intelligence Committee Rep. Devin Nunes has asked the FBI for a formal investigation into leaks of classified information that led to negative media coverage of the Trump administration, according to three sources for Politico.

Leaks in recent weeks have built a foundation for a series of bombshell stories from major media outlets that portray the Trump administration as a house of cards propped up by Russian interests. Donald Trump and members of his Cabinet reject this narrative. Many in the Trump camp believe that the leaks are politically motivated and can be tied back to intelligence officials loyal to Barack Obama or seeking to unseat Trump.

RELATED: John Podesta shares the details of the FBI?s involvement in his email leaks

Rep. Nunes has called the leaks “totally unacceptable,” and said, ?I think most of this is probably from people who were in the old administration, but there still could be some people that have burrowed in.? He joins Rep. Jason Chaffetz, Chairman of the House Committee on Oversight and Government Reform, in defending Trump and seeking to root out leaks in the administration. (Chaffetz has asked the Department of Justice to investigate as well.)

Rep. Nunes’ letter asks FBI Director James Comey to investigate the sources of the numerous leaks and report findings to the intelligence committee, particularly the leaked details about phone calls with foreign leaders. Leaked details of brusque calls with Mexico and Australia made international headlines, as allies and enemies alike wondered whether the United States was questioning some of its longest-held alliances.