Menu
Follow us
Search
Menu
Search
A seven-man squad fires a salute to former U.S. President Harry S. Truman at the conclusion of his graveside service in the courtyard of the Truman Library in Independence, Mo., on Dec. 28, 1972. (AP Photo)

Just in case you were worried the presidents didn’t get enough credit or are like the rest of us and forgot, there’s a whole day dedicated to their honor on Monday. Should you be one of the lucky ducks with the day off, perhaps you’re looking for something that will really get you in the federal holiday spirit.

Well, #notanad, but look no further than Houston’s own National Museum of Funeral History.

RELATED: A family member walked up to the casket and said, “That’s not grandma,” — the funeral home’s mistake was just unreal

In its 25th year, the museum is permanently featuring a special exhibit on presidential funerals. Complete with everything from the embalming machine used to preserve President Truman to the vintage hearse used for Presidents Reagan and Ford, no way this exhibit bores you…to death.

Honoring and preserving the death care services industry was the dream of one Robert L. Waltrip, Houstonian and founder of Service Corporation International, who opened the museum in 1992. According to SCI’s website, the firm’s 1,435 funeral homes and 374 cemeteries in the U.S. have been managed by Waltrip for over 40 years, so there is likely no one else more qualified to have opened this museum.

RELATED: Sixteen decaying bodies were found inside a Florida funeral home, and this sick pair is to blame

Waltrip may love death, but his museum is alive and has grown to more than 30,500 square feet over the last 10 years. If presidents aren’t your thing, perhaps you’ll enjoy the museum’s “hallmark exhibit,” Celebrating the Lives and Deaths of the Popes or the History of Embalming. There are 11 other permanent exhibits to choose from, along with several special exhibits, including the History of Cremation, burning its way onto the scene in 2018.

What’s that? You’re just in town for a layover after a quick flight into Bush? You’re in luck because the NMFH is less than 20 minutes from the airport.

The museum is open seven days a week, and tickets for adults are $10. 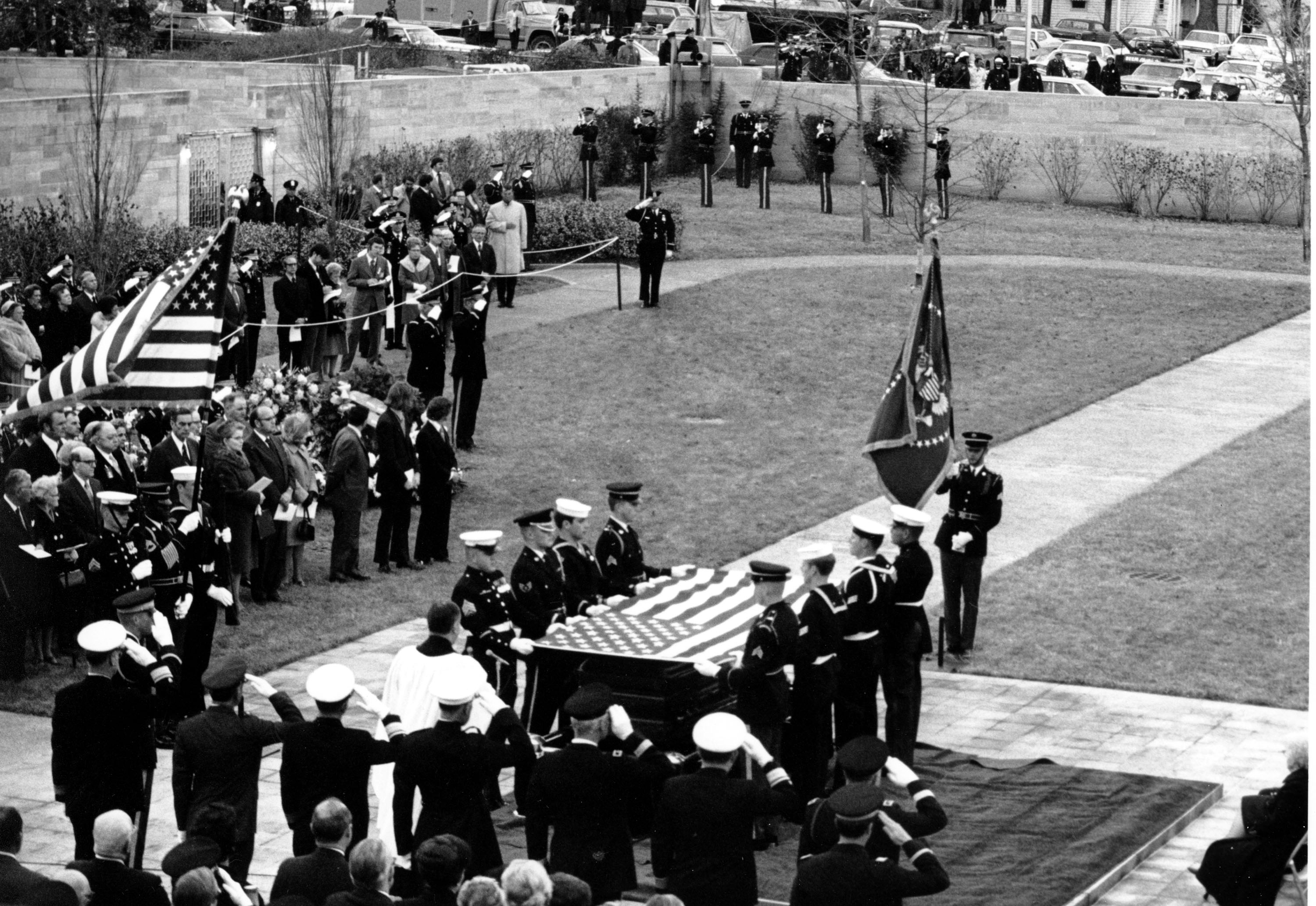