Hulk Hogan knows he “would win” in a run for Senate, but don’t get excited just yet 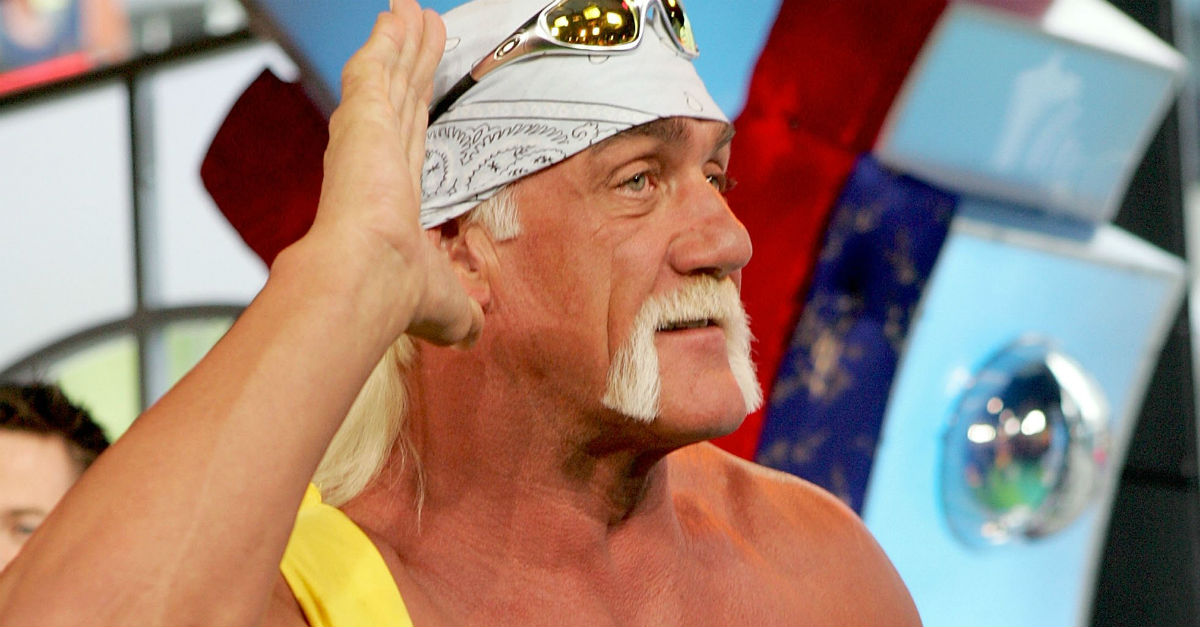 It looks like Hulkmania is coming to an end — for now.

It was reported earlier in the week that Roger Stone, long-time adviser to President Trump, has been encouraging WWE wrestler Hulk Hogan to run for United States Senate in the state of Florida. Stone said the following in an interview with Patrick Slevin on the latter’s personal blog:

At the moment, I am more focused on persuading Hulk Hogan, whose real name is Terry Bollea, to challenge Governor Rick Scott for the U.S. Senate nomination in 2018. At a minimum, I hope to convince Hogan to body slam Scott in every debate. If the governor is under the impression that his personal responsibility for $1 billion in Medicaid fraud is no longer an issue, he?s wrong.

Stone was referring to Florida Gov. Rick Scott (R), whose term is coming to a close. It is believed that he will challenge incumbent Florida Sen. Bill Nelson (D) for his Senate seat. Hogan currently lives near Clearwater and is originally from the Tampa Bay Area.

The wrestler reacted to the comments in a video, which was obtained by TMZ.

Hogan expressed that he had no interest at the current time in running for the Senate seat, as he loved his life on the beach.

He added that he didn’t want to be a part of the “chaos” between Republicans and Democrats, which he compared to a wrestling match.

But that isn’t to say he wouldn’t look into it in the future.

When asked if he was giving a “flat-out no,” Hogan indicated that his answer could change in the future.

“I got a feeling it wouldn’t be that hard,” he said of winning office, referencing President Trump and Jesse Ventura’s respective rises to political office.

Hogan also revealed that even though he supported former President Barack Obama, he would run for political office with the Republican Party.

While Hogan is mostly known for his wrestling career, he famously sued Gawker Media for $115 million after they published his sex tape without permission. Citing invasion of privacy, he won the suit in 2016.

Another famous wrestler who may be pursuing political aspirations is Dwayne ?The Rock? Johnson, who has hinted several times that he is interested in a bid for the White House.

Though Johnson did not endorse a presidential candidate in 2016, he did indicate his willingness to run for president in a May interview with GQ. Only a month after, Public Policy Polls released their findings that Johnson would have a real chance of beating out Trump in a presidential election.

A man in West Virginia filed ?Run the Rock 2020? with the Federal Election Commission (FEC) in July of last year.