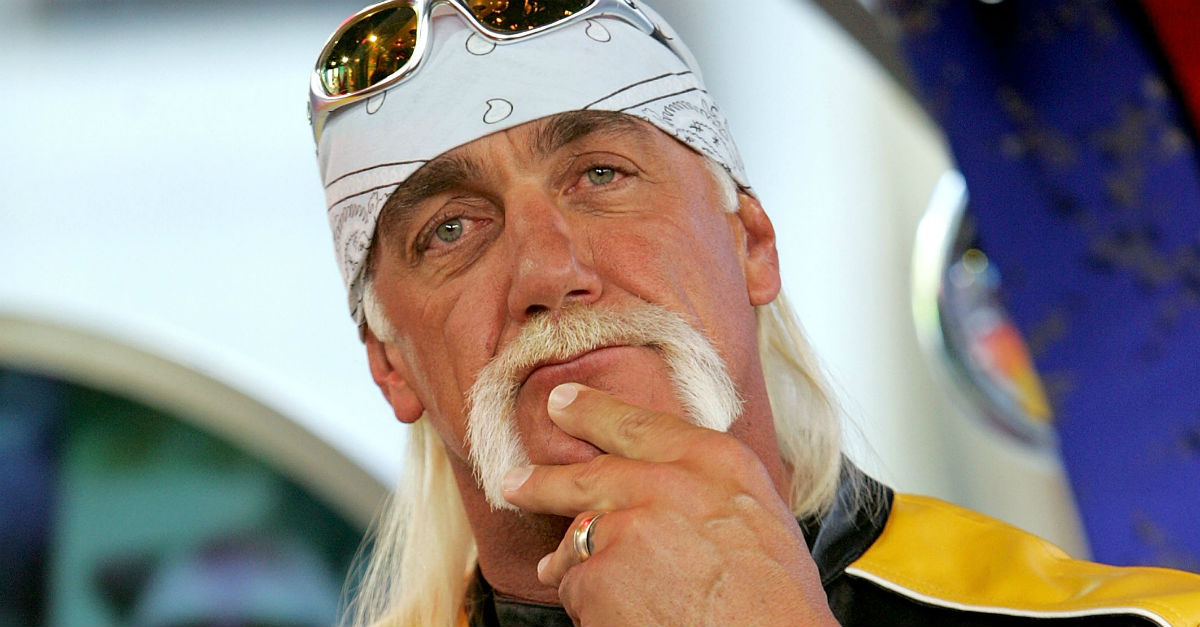 Oh yeah, brother! There could be another member of the WWE universe joining American politics.

NBC 6 reports that Roger Stone, long-time adviser to President Donald Trump, has called on the mustachioed macho man to take his place in the United States Senate. If he has his way, the pro-wrestler would run in his home state of Florida.

Stone said the following in an interview with Patrick Slevin on the latter’s personal blog:

At the moment, I am more focused on persuading Hulk Hogan, whose real name is Terry Bollea, to challenge Governor Rick Scott for the U.S. Senate nomination in 2018. At a minimum, I hope to convince Hogan to body slam Scott in every debate. If the governor is under the impression that his personal responsibility for $1 billion in Medicaid fraud is no longer an issue, he?s wrong.

Stone was referring to Florida Gov. Rick Scott (R), whose term is coming to a close. It is believed that he will challenge incumbent Sen. Bill Nelson (D) for his Senate seat.

While Hogan is mostly known for his wrestling career, he famously sued Gawker Media for $115 million after they published his sex tape without permission. Citing invasion of privacy, he won the suit in 2016.

Another famous wrestler who may be pursuing political aspirations is Dwayne “The Rock” Johnson, who has hinted several times that he is interested in a bid for the White House.

Though Johnson did not endorse a presidential candidate in 2016, he did indicate his willingness to run for president in a May interview. Only a month after, Public Policy Polls released their findings that Johnson would have a real chance of beating out Trump in a presidential election.

A man in West Virginia filed ?Run the Rock 2020? with the Federal Election Commission (FEC) in July of last year.

Hogan currently lives near Clearwater and is originally from the Tampa Bay Area.