Menu
Follow us
Search
Menu
Search
CARIBBEAN SEA - SEPTEMBER 7: In this NOAA handout image, NOAA's GOES satellite shows Hurricane Irma as it moves towards the Florida Coast in the Caribbean Sea taken at 20:00 UTC on September 07, 2017. The state of Florida is in the track of where the hurricane may make landfall. (Photo by NOAA GOES Project via Getty Images)

Floridians are preparing for Hurricane Irma by gathering water, supplies, and, most importantly, humor.

Floridians are fully acknowledging their inclination to ignore any hurricane under a Category 3.

Us Floridians: hurricane Irma who? We don't care about no hurricane

Even though the storm is sure to bring devastation when it makes landfall, some are determined to ride it out.

Those who have decided to stay face an all too familiar battle before the big storm hits.

Others are finding ways to appease the storm.

We offer this as a sacrifice. You can have it just don't destroy anything else.

Another thing going as viral as the humor is internet hoaxes. Hoaxes can include invented hurricane categories…

18 U.S.C. §2074 makes it a crime to issue a counterfeit weather forecast, claiming that it was issued by the Weather Bureau.

Keep your eyes out for fake forecasts. THIS is what an official NOAA advisory looks like. Note: forecast only goes out 5 days. #Irma pic.twitter.com/9k87y7jkMz

…and even light-hearted “Sharknado” references. 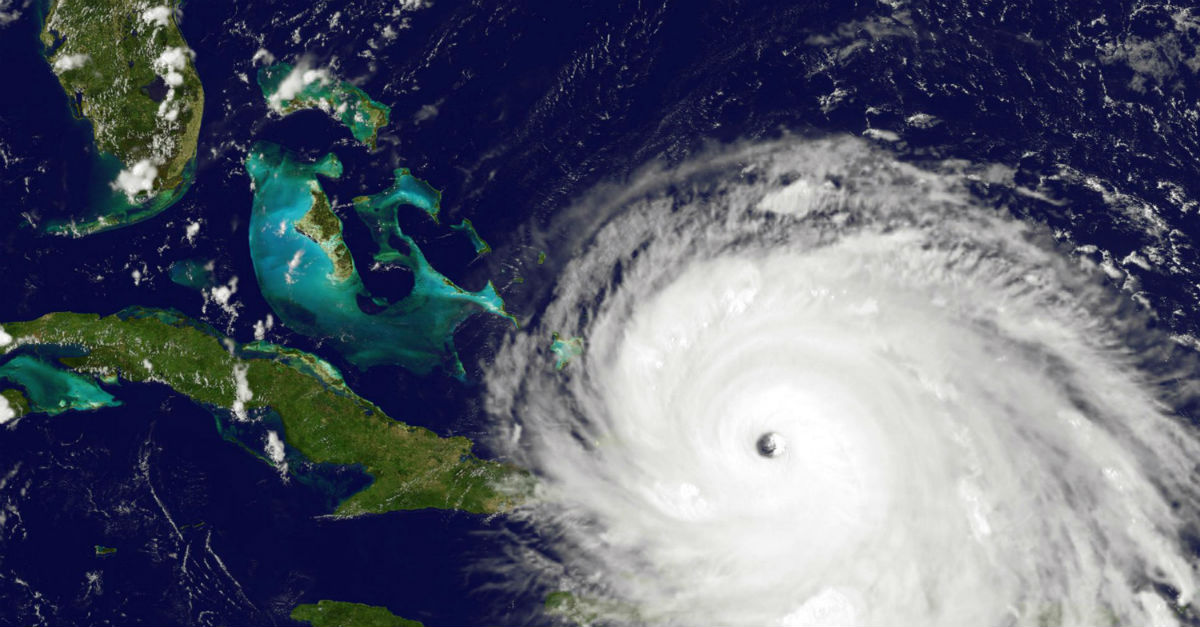