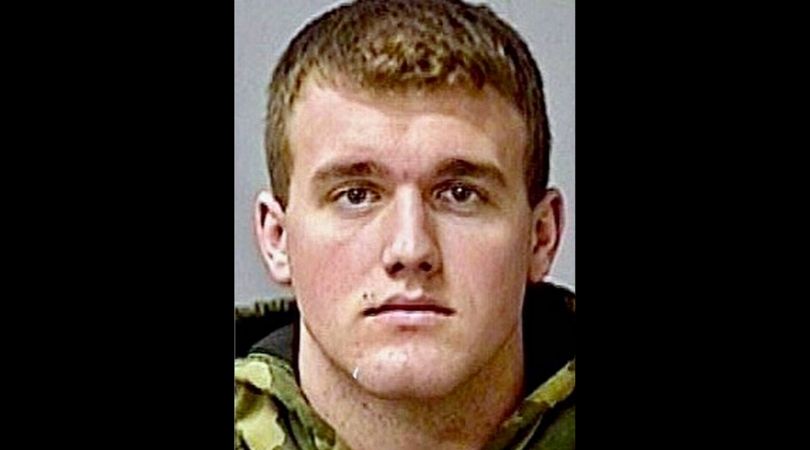 Sometimes, my faith in humanity isn?t that high. Every day there are stories that make me want to crumble up in a ball and cry from the disappointment. Especially when I saw this story still roaming around. A California student attending Patterson High School posted a video where he is seen throwing a kitten into a lake. The teen was later identified at 18-year-old Garret Haile, who was a senior at the time. Although his arrest happened this year in February, authorities stated the video was actually taken last year in 2017.

The shocking video went viral, catching the attention of the police and leading them to the arrest, after asking for help from the public. Nicole Pinheiro, who posted the video on Facebook, shared the video with several media sites and users, saying how her heart ?left her body?. Investigators in Stanislaus County said the viral video helped them locate the Patterson High School student. Since Haile was 17 at the time of the video, authorities had stated he would be prosecuted as a minor, later arrested and booked into the Stanislaus County Jail for felony animal cruelty.

In the video, a voice can be heard saying, ?Welcome to badass, and this is Felipe the flying cat.” A smiling Haile is seen wearing gloves, holding the animal by the scruff of the neck, and pointing it towards the camera. He then turns and in a quick and forcefully move hurls the animal high in the distance. The kitten soars into the air, flips, and turns as it crashed into the water.

Unnecessary. It shocks me how some people can be so heartless. Honestly, kids these days scare me, they do whatever they want, whenever they want without thinking about the consequences. The fact that this kid, because that?s how he is acting, like a kid, is being charged as a minor is kind of disappointing.

Watch: Everything You Need to Know About the Persian Cat