Patsy Capshaw Skipper lost her bid for re-election this week as mayor of Midland City, Ala.

Patsy Skipper has been sworn in as the new mayor of Midland City. https://t.co/MCZXmakmq0 pic.twitter.com/hXqaOmhtDY

When asked by a Facebook friend how the election panned out, Skipper had a short and swift response that has since caught the attention of national media.

We chose to put * in place of certain letters; Skipper did not.

Another Facebook friend of Skipper’s took a screenshot of the shocking comment about the city’s first African American mayor. It soon began to make the rounds.

When contacted by the Dothan Eagle, Skipper denied that she wrote the racist comment.

“My Facebook has been messed up for several weeks and I haven’t been using it,” Skipper told the Dothan Eagle. “I think I’ve been hacked.”

Four years before the election, Skipper’s husband, who was then mayor of Midland City, decided not to re-appoint his wife’s future opponent to her position as local court magistrate.

Despite the slight from her husband and the racist comment that appears to have been originated from her Facebook account, Skipper told the Dothan Eagle that she wishes Grimsley all the best.

“I hope she does a great job for the city and I am very happy for her,” Skipper said. 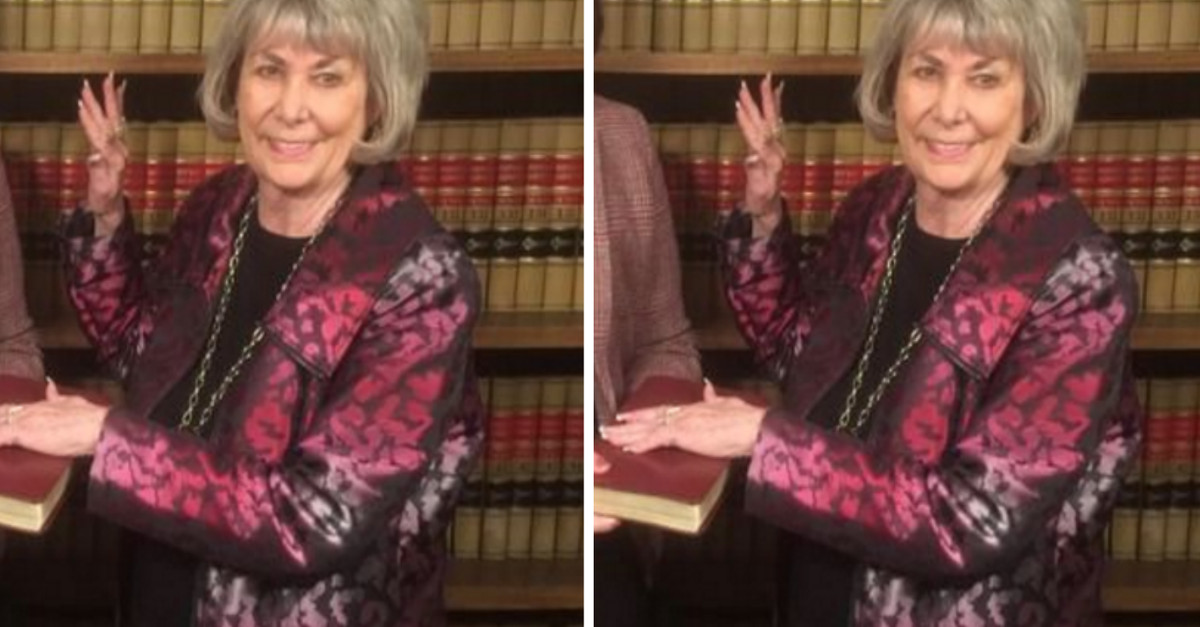