If you didn’t drink coconut water before, you certainly won’t want to after this 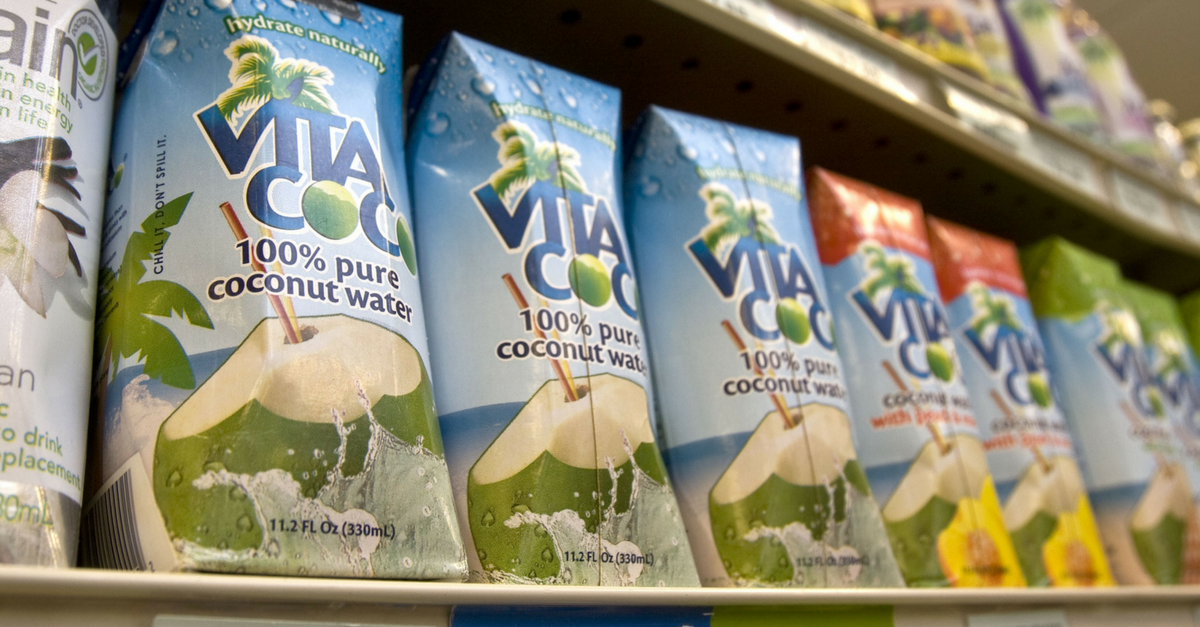 AP Photo/Larry Crowe
In this photo taken March 19, 2010 coconut water drinks are displayed t at Concord Cooperative Market in Concord, N.H. Coconut water, like this Vita Coco assortment, is appearing on store shelves around the nation and finding it's way into the hands of celebrities and others in increasing numbers. (AP Photo/Larry Crowe)

“When I took a big gulp, I swallowed a chunk of something,” Kline recalled the incident. “It tasted very thick and syrupy. It was disgusting. After I opened it up, I heard things jiggling inside. And I thought, ‘That doesn’t sound right.’ I took a knife and opened it up, and that’s when I discovered those octopus-looking things.”

RELATED: She didn’t know the damage that brown recluse spiders inflict, and neither did doctors

“Vita Coco is a preservative-free beverage made from naturally-occurring ingredients. While the consumer has yet to return the product for testing, this looks like typical food spoilage,” Arthur Gallego, Vita Coco’s global director of corporate communications, said. “This consumer’s product was likely left opened, improperly refrigerated, or damaged, and after reviewing the images she has posted, we are confident it is mold growth.”

Kline, who insists she never lets her Vita Coco sit for more than a day and a half in the fridge after opening, said the company offered to come pick it up from her house, but she declined, adding, “Why would I give them the only evidence I have to protect myself?”

Instead, Kline plans to sue Vita Coco, but she says she cares more about getting answers than getting money.

“Money is nothing to me right now. My health is more important to me,” she said. “I’m in it for clarification and to know if I just inhaled or drank something that’s deadly. All I want is an answer. I want clarification that I’m okay.”

RELATED: Major cell phone carrier gets slammed with a lawsuit by a mother blaming them for her infant’s death