Indiana Girl Dies After Being Left in Car After Church 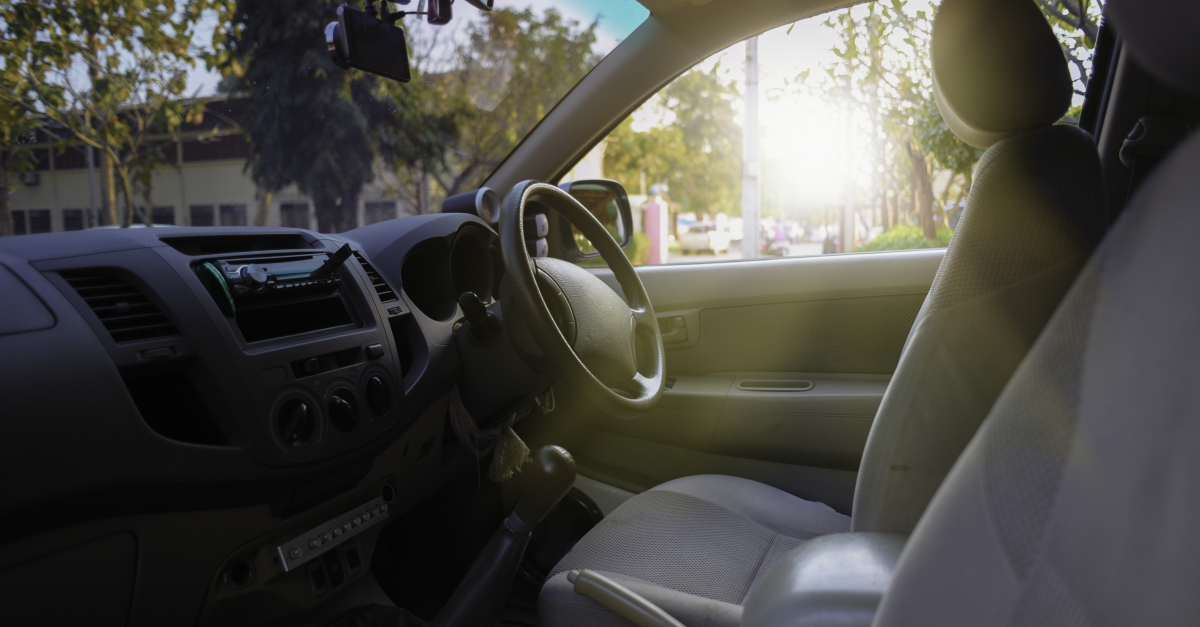 Police say an Indiana toddler has died after she was mistakenly left in a car when her family returned home from church.

The Hendricks County sheriff’s office says a criminal case from the “tragic loss” is unlikely.

The sheriff’s office says the 21-month-old girl died Sunday near Brownsburg, northwest of Indianapolis. Her parents and four siblings took naps after church. Family members believed someone had removed the girl from a car seat and brought her into the house.

The high temperature was in the low 80s. Efforts to revive the girl after two hours were unsuccessful.