Three Pennsylvania friends are behind bars after police say they strangled their friend to death, drove his body down the highway, and dumped it into a river.

Police say 21-year-old Joshua Rose overdosed on heroin while hanging out with his friends. Instead of getting Rose to the hospital, the friends appear to have panicked and taken his life, then tried to cover up their crime.

“Bottom line, they drove right past a hospital and continued north on I-81,” Pennsylvania State Police Corporal Mark Prushinski told KFOR. “At this time, we are not sure why they did that.”

RELATED: EVERYONE’S ADDICTION: As the heroin crisis grows, doctors prescribe enough painkillers for every person to have a bottle

One of the people who allegedly dumped the body called police to tell them she witnessed a murder.

Amanda Wayda was eventually taken into custody along with Preston Layfield and Tyler Mirabelli.

According to to police, the group took Rose’s body and dressed it up to appear as if he was alive. They then drove through Pennsylvania and even stopped at a gas station before they dumped Rose’s body over a bridge in Susquehanna County.

Though it’s unclear if the heroin Rose used was spiked with fentanyl, it’s likely it was, given the drug’s prevalence in heroin overdoses.

In August 2016, Rare took a deep look at the growing heroin crisis in America.

“The CDC links the spike in overdoses to fentanyl, a drug thought to be 50 to 100 times more potent than heroin. Fentanyl became a household word after the April 2016 death of megastar Prince, who apparently took an accidental overdose of prescription fentanyl,” Rare’s Yasmeen Alamiri wrote at the time. “What many Americans may not know, though, is that fentanyl is often used to ‘cut’ heroin sold on the streets.” 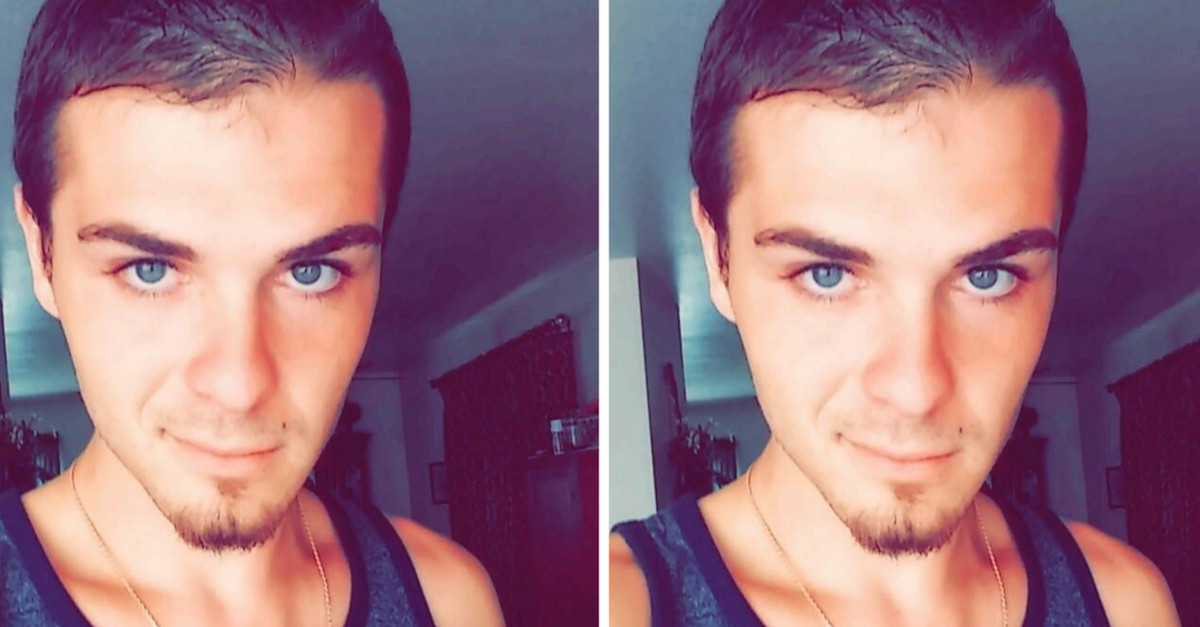