The White House says that when President Donald Trump skips the White House Correspondents’ Association dinner, expect him to spend that Saturday night in April “focused on what he can to do to help better America.”

The dinner attracts politicians, journalists and celebrities and is typically attended by the president, who’s often roasted.

RELATED: Dan Rather reacts to White House media ban, calling the move a “real and present threat to our democracy”

Trump isn’t saying why he won’t be there. He has railed against “the fake news media,” saying it is “the enemy of the American people.”

Spokeswoman Sarah Huckabee Sanders says it’s “kind of naive of us to think that we can all walk into a room for a couple of hours and pretend that some of that tension isn’t there.”

She tells ABC’s “This Week” that Trump wasn’t elected “to spend his time with reporters and celebrities.” 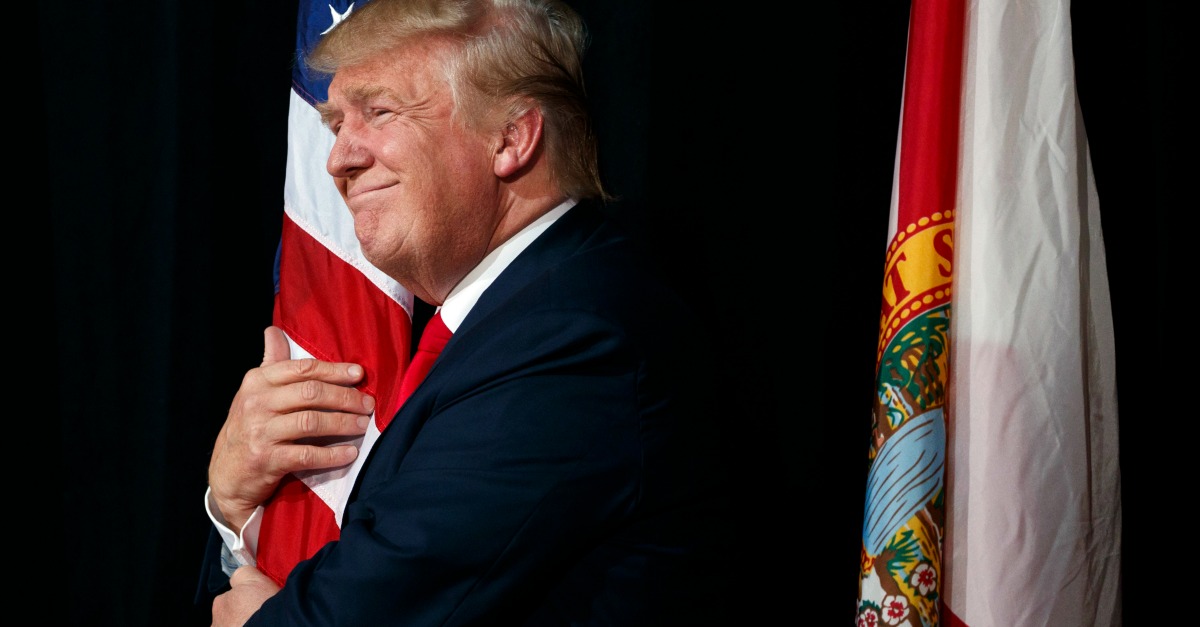