Officials at the Audubon Zoo in New Orleans, Louisiana are investigating an incident that occurred over the weekend in which one of the zoo’s female gorillas threw a block of wood at a pregnant woman, striking her in the head. Sylvia Cressy was taking a look at the gorilla exhibit on Sunday when Praline, a female gorilla, threw a block of wood at her.

“Everybody started scattering, like running, so I tried to cover my face, then as I was turning around, the thing just hit my head,” Cressy said. “When it hit me, I kind of blanked out. It really took the wind out of me and I fell on my belly. As I regained consciousness, I was just worried about my baby.”

RELATED: A ticked off silverback gorilla grabbed a stick and let everyone know whose house they were in

Cressy, who is six months pregnant, said that she fell on her stomach and spent hours being treated at two nearby hospitals. The zoo explained that the block of wood was an “enrichment” item, filled with honey and other treats meant to provide the gorillas with opportunities to “express natural, species-appropriate behaviors.”

“As the safety of our guests and employees is our utmost concern, Audubon Zoo’s First Responders immediately attended to our guest for care and assistance,” the zoo’s statement read. “We have been in contact with our guest and are assisting her with her medical care.”

Cressy, however, is not pleased with the level of assistance and attention she received at the zoo.

“They did a report, they did my vitals, they didn’t offer to take me to the hospital or anything, they just told me where the nearest hospital was,” she said before denying the zoo’s claim that employees offered to call an ambulance for her. “I’m still kind of shaken up. I’m still experiencing pain in the back of my neck, where the lump is.”

“We are examining everything that happened,” Vice President of Marketing Chimene Grant told the station. “We’re speaking with guests, with staff, with volunteers and we will address any concerns.

RELATED: Footage of emaciated bears begging for food at a local zoo has left people heartbroken and horrified 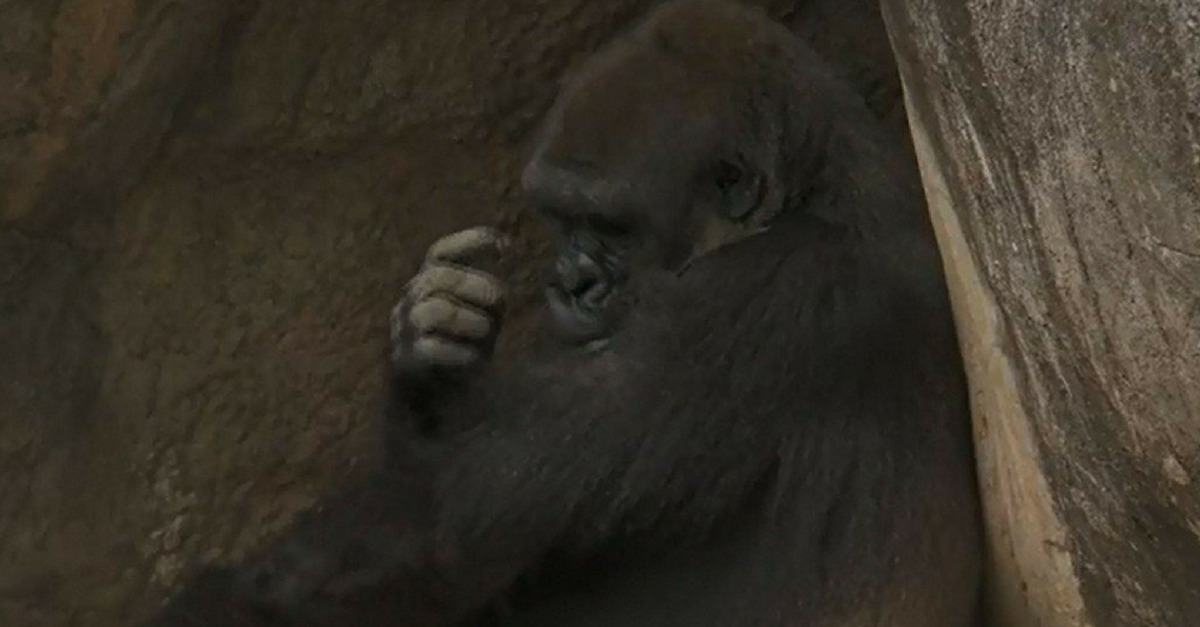