It’s shockingly easy to get opioids delivered from China right to your door by the U.S. Postal Service 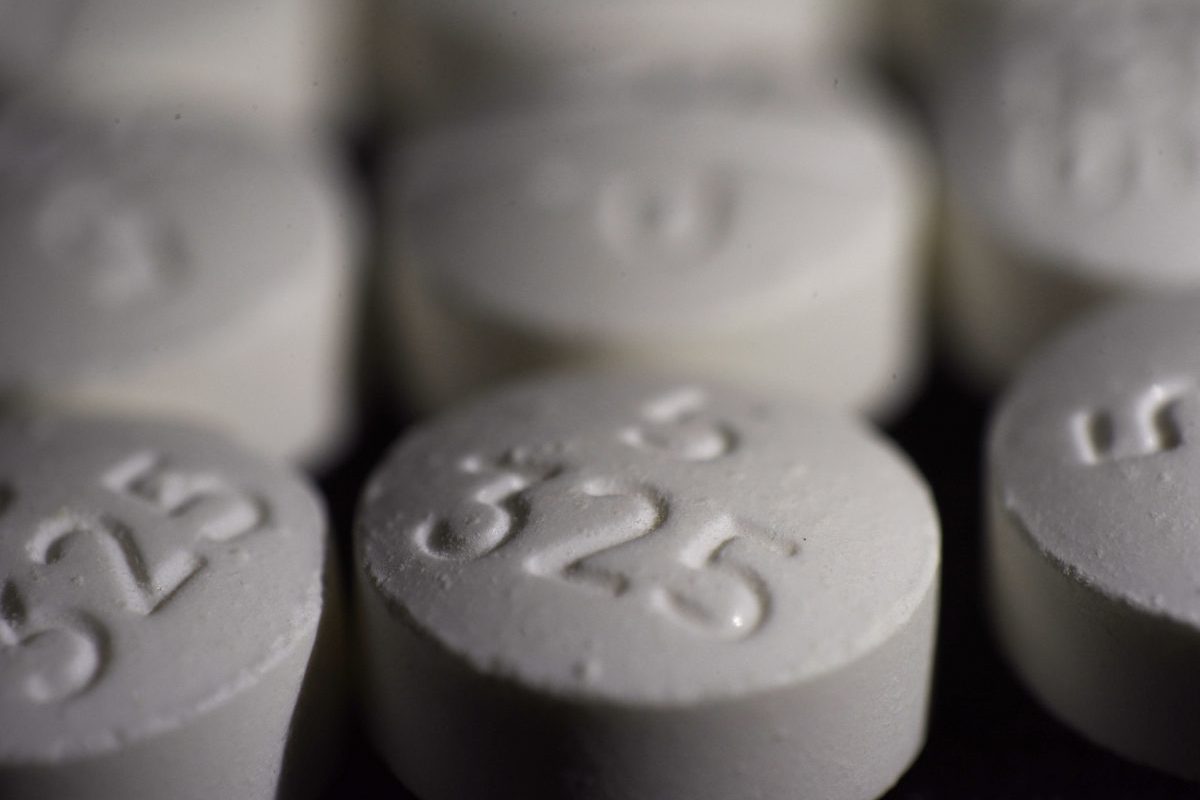 Online accessibility and major security gaps in the U.S. Postal Service make it shockingly easy for killer opioids like fentanyl to be delivered from overseas right to American dealers? front doors.

Chinese fentanyl dealers are ruthlessly efficient, offering customers bulk discounts and flash sales, and extremely confident about their ability to get drugs into the country by mail, according to a report that came out of a year-long investigation by a Senate subcommittee.

Their confidence is justified. Posing as buyers, a team from the Permanent Subcommittee on Investigations spent a year documenting the path of drugs from other countries to more than 300 American buyers who spent $230,000 importing fentanyl from just six online sellers.

In some cases, following the money led investigators straight to the morgue.

The report details purchases by 49-year-old man in Ohio who paid $2,500 over the course of 10 months to an overseas online seller between May 2016 and February 2017, receiving 18 packages in return. One package sent from China spent just an hour in a Chicago customs office before it was released for delivery. The man died in early 2017, his autopsy report listing ?acute fentanyl intoxication? as the cause of death.

The highest numbers of purchases documented came from Ohio, Pennsylvania and Florida, but the report shows buyers in 43 states. Sellers preferred payment in Bitcoin but were also willing to accept wire transfers, PayPal, credit cards or prepaid gift cards. Investigators have traced the online sellers to seven U.S. opioid deaths and 18 drug arrests so far. The Senate has cleared the report for law enforcement use.

?If we can keep this poison from coming into our country in the first place, we need to do it. And we know we can,? said subcommittee chairman Sen. Rob Portman (R-Ohio) said at a Thursday hearing detailing the report and calling out a slate of U.S. Postal and law enforcement representatives. ?What this report showed clearly is that we?re not doing everything we can do, even with our current budget restraints.?

More funding and comprehensive postal reform were the refrain of the witnesses when senators asked what Congress could do to help slam the door on fentanyl.

The Postal Service has obligations that private shippers like UPS, FedEx or DHL do not. Warrants are required to open packages, William Siemer, acting deputy inspector general for the postal service told senators.

Shortly after the Sept. 11 attacks, private shipping companies began requiring advanced electronic data from packages overseas to allow them to better track packages and hand them to U.S. Customs and Border Patrol Agency for further investigation. But the U.S. Postal Service currently gets that data for just 36 percent of the international packages it handles.

Meanwhile, e-commerce is exploding, with the Postal Service?s inbound international mail volume increasing by 232 percent between 2013 and 2017. Given that 498,268,405 packages from overseas went through the system in 2017, it?s unsurprising international drug dealers are confident their ?cheap to make, hard to detect? synthetic opioids will go mostly unnoticed by authorities.

More money could pay for more staff and equipment for screening, as well as help fund cooperative efforts across the government, including U.S. Customs and Border Patrol, the Drug Enforcement Agency and others.

The report also recommends the Postal Service better prioritize requirements for electronic shipping data, like the information private shippers receive, and coordination with Chinese authorities, since the purest and therefore deadliest forms of synthetic opioids seems to be originating there.