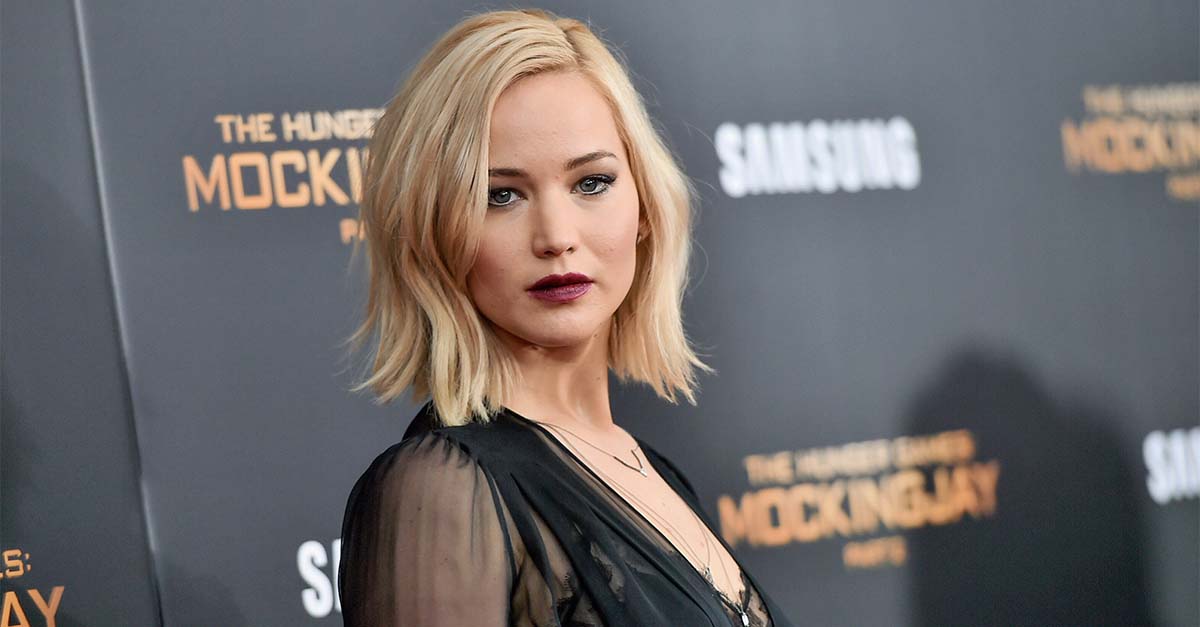 Photo by Evan Agostini/Invision/AP, File
FILE - In this Nov. 18, 2015, file photo, actress Jennifer Lawrence attends a special screening of "The Hunger Games: Mockingjay Part 2" at the AMC Loews Lincoln Square in New York. Lawrence told the BBC's "Graham Norton Show" during a May 13, 2016, appearance that she tried to track down Donald Trump at a concert in order to make a video of herself shouting an expletive at him and giving him the finger. (Photo by Evan Agostini/Invision/AP, File)

As the images that came out of Charlottesville, Va. over the weekend began circulating on the internet, many people were shocked by the brazen displays of racism and neo-Nazism. On Friday night, a group of white supremacists and their followers carried torches through the city to the statue of General Robert E. Lee.

Quickly, a Twitter account under the handle “Yes, You’re Racist” began collecting the images and asking the public for help identifying the men in the photos.

If you recognize any of the Nazis marching in #Charlottesville, send me their names/profiles and I'll make them famous #GoodNightAltRight pic.twitter.com/2tA9xliFVU

On Monday, actress Jennifer Lawrence joined in the campaign to identify the men. In a Facebook post to her 16.5 million followers, she uploaded some of the photos and wrote “these are the faces of hate. Look closely and post anyone you find.”

One of the men featured most prominently in the images was 20-year-old Peter Cvjetanovic, who was quickly identified. In an interview with KTVN, the University of Nevada student defended himself, saying “I didn’t expect the photo to be shared this much … I?m not the angry racist they see in that photo.”

Another marcher, Cole White, was also identified and his workplace — a hot dog shop in Berkeley, California was inundated with calls about him. White was quickly fired and the shop even posted a note on their door, saying that “he no longer works here.”

Sign on the door of Top Dog on Durant Ave confirms Cole White is no longer employed by the chain pic.twitter.com/ROwAed2NOl

James Fields, who is suspected of driving the car that killed a counter-protester was also pictured on Saturday, holding a shield with the “Vanguard America” logo. Vanguard is a group that calls itself “the face of American fascism.” They denied that Fields was one of their members.