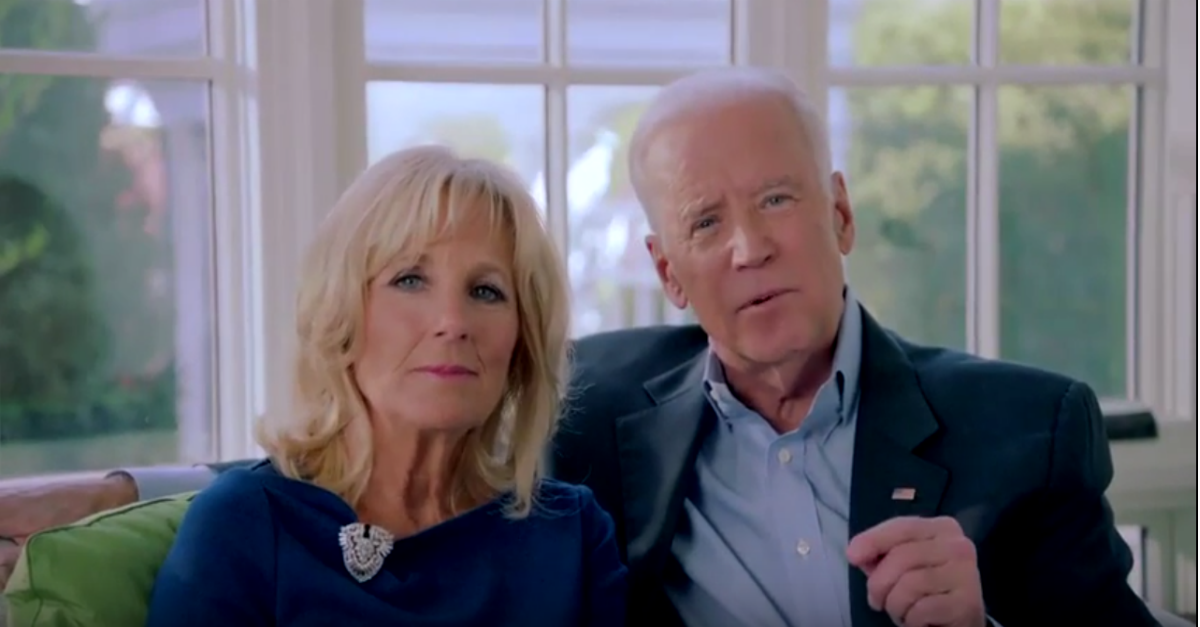 Joe Biden and his wife Jill recently announced their foundation, which has widespread goals ranging from equal rights to funding cancer research.

The former vice president has been a prominent voice in the battle to find a cure for cancer since he lost his son Beau to the disease in 2015. Congress designated a section of the 21st Century Cures Act, which was signed into law by President Obama just before he left office, to be named after Beau Biden.

RELATED: Joe Biden talked to the ladies of “The View” about his friendship with Barack Obama

According to the Associated Press, “the foundation will be run by Louisa Terrell, a former Facebook official and Senate staffer. The foundation’s board will be chaired by former Sen. Ted Kaufman, who was also Biden’s former Senate chief of staff. Biden’s sister is also on the board.”

The Biden foundation will also seek to draw attention to campus sexual assault, an issue that has moved from taboo to the national spotlight in recent years. In 2014, Biden and the Obama White House launched the “It’s On Us” campaign to combat sexual assault.

The Washington Post reported that the foundation will be incorporated in Biden’s home state of Delaware, but will have its headquarters in Washington, D.C.

In a YouTube video announcing the foundation, Biden expressed high hopes for the future, stating that “this millennial generation is the most open, the most tolerant, the most generous in American history.”

On Jan. 18, Biden gave his last speech as vice president and declared that “we cannot wait for others to write the future they hope to see.”