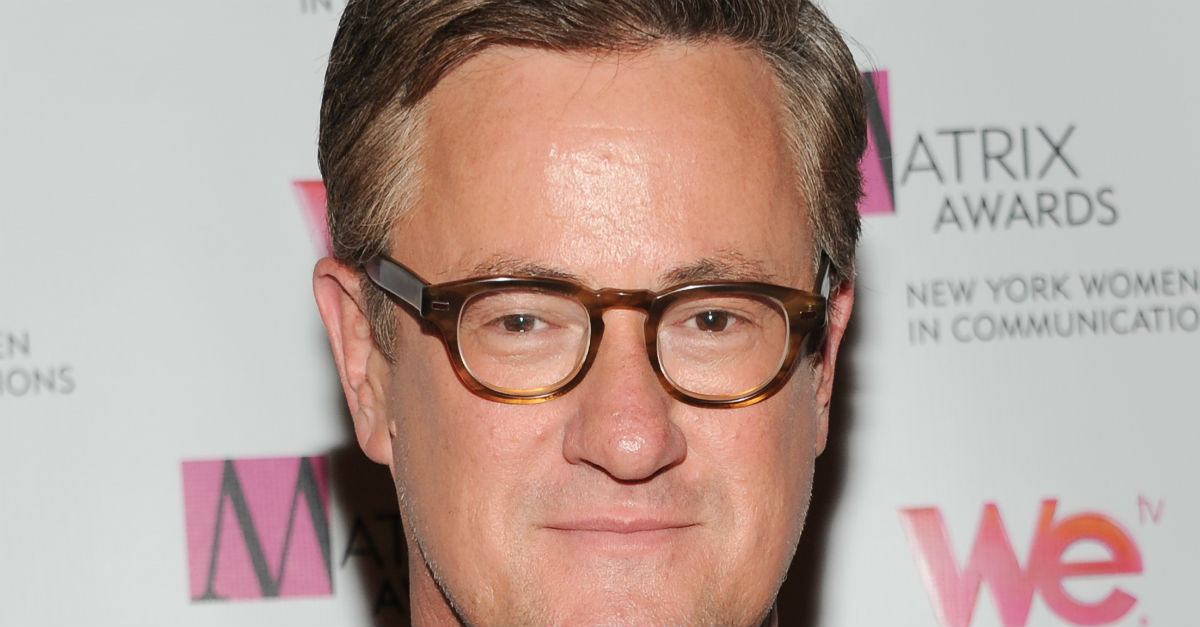 (Photo by Evan Agostini/Invision/AP, File)
FILE - In this April 22, 2013 file photo, Joe Scarborough attends the 2013 Matrix New York Women in Communications Awards in New York. The “Morning Joe” host and former republican congressman has a deal with Weinstein Books for a currently untitled memoir scheduled to come out next fall. (Photo by Evan Agostini/Invision/AP, File)

On Monday, Spicer held an off-camera briefing with members of the press that puzzled many in the audience and at home.

Spicer seemed out of the loop during his Monday briefing, which was filled with narratives from the White House they had since moved on from.

Scarborough thought this reminded him of former spokesmen for the Soviet Union.

“I’m glad that the topics to Russia because it actually reminds me. Sean Spicer yesterday […] you’ll remember what we used to hear from the old Soviet Union spokespeople. They would come out and say things that had already been disproven, that the whole world knew had been disproven,” Scarborough said.

“Like an old Soviet propagandist, you have White House people going out and actually quoting something that was proven to be a falsehood eight, nine, 10 days ago.”