After public outcry, a judge did a 180 on a ruling that gave a sex offender child custody 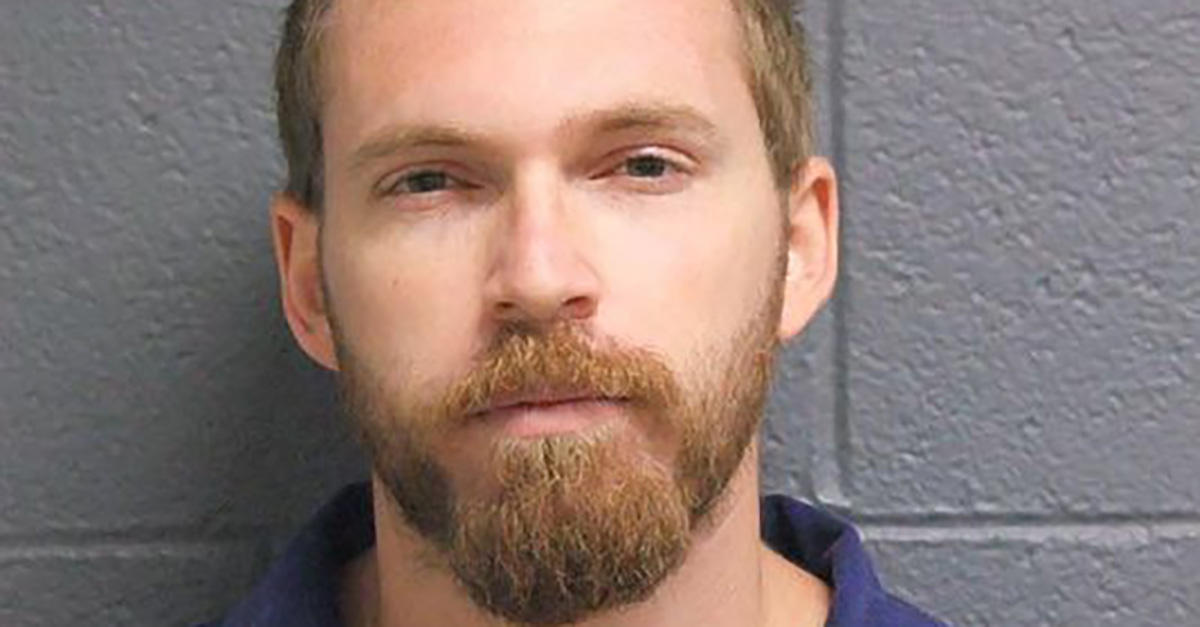 The Michigan judge behind a controversial ruling last month, which granted a convicted sex offender joint legal custody to the child conceived by his 12-year-old victim in 2008, has rescinded his decision, CBS News reports.

Sanilac County Judge Gregory Ross ruled Tuesday that 27-year-old Christopher Mirasolo will not have any parental rights to the 8-year-old boy. However, he will still be expected to pony up for child support.

Mirasolo was not seeking custody of the child. This odd scenario started when the mother, now 21, sought state assistance for her son. Ross ruled for joint legal custody after a DNA test verified Mirasolo was the boy’s biological father.

Why did Ross initially grant Mirasolo legal custody? John Nevin, a spokesman for the Michigan Supreme Court, said that Ross wasn’t aware of Mirasolo’s two convictions, nor of how he and the mother were connected. After learning of Mirasolo’s record, Ross put the order on hold and rescheduled a hearing for Tuesday.

In a statement released to the Port Huron Times Herald, Sanilac County Prosecutor James Young said he wanted to “express [officials’] apologies for the manner in which this case was handled.”

RELATED: Universities in Texas are reportedly seeing a spike in campus sexual assault

The mother, identified only as Tiffany, spoke to CBS News earlier this month and expressed dismay that the judge would grant her attacker joint custody of her son. She said she had to provide the father’s name as a condition of receiving state financial assistance.

“I was receiving government assistance, and they told me if I did not tell them who the father was of my child, that they would take that away from me,” Tiffany said.

She said “horrible things” and “flashbacks” still come to mind when she hears Mirasolo’s name.