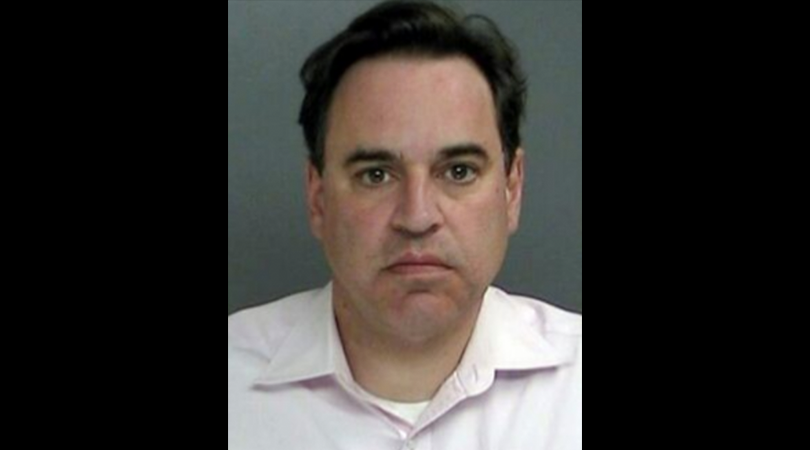 A judge from Long Island, New York is about to become a registered sex offender after he was busted breaking into the home of and stealing dirty panties from his 23-year-old female neighbor.

Robert Cicale, 50, was busted with multiple pairs of dirty panties stuffed into his coat while fleeing his neighbor’s home in March 2018. The Suffolk County judge was originally charged with second-degree burglary but got it lowered to attempted burglary, though that’s still a felony.

Cicale will also have to register as a sex offender so it’s safe to say the creepiest panty raid in New York history has ended his judging career as well. Makes sense. Can anyone really take seriously the sentences decreed from a man who once kept a ball of soiled panties he stole from a young neighbor girl in his closet for sexual jollies? Obviously no. No matter what your crime is — you could light a school bus full of orphans on fire — any ruling is going to get thrown out as soon as your attorney points out that the judge who made said ruling has a pile of stolen lady filth in his garage that he gets romantic with.

Not an ideal way to have one’s career derailed but Cicale was definitely making choices here.

Obviously Cicale’s burglary doesn’t qualify as a panty raid but looking back that was always a weird concept, wasn’t it? Stealing women’s underwear for laughs but also a lot for some mild sexual kicks as well? There might be a lot of things from the past that are judged unfairly, in bad faith, by a certain set of moral arbiters in the present but panty raids aren’t one of them.

It’s a bit of a shame too, though. Stealing someone’s underwear for anything even in the same galaxy as sexual enjoyment is messed up and should never happen. But stealing someone’s underwear and then, say, immediately throwing them in a dumpster (instead of taking them home and getting weird with them) so that the person doesn’t have any underwear to use for the day is kind of hilarious. (Probably a more effective prank against a guy, though.) Oh well, best to discourage it altogether thanks to the Robert Cicales of the world.