Just before he was set to break his silence, the Las Vegas security guard disappeared 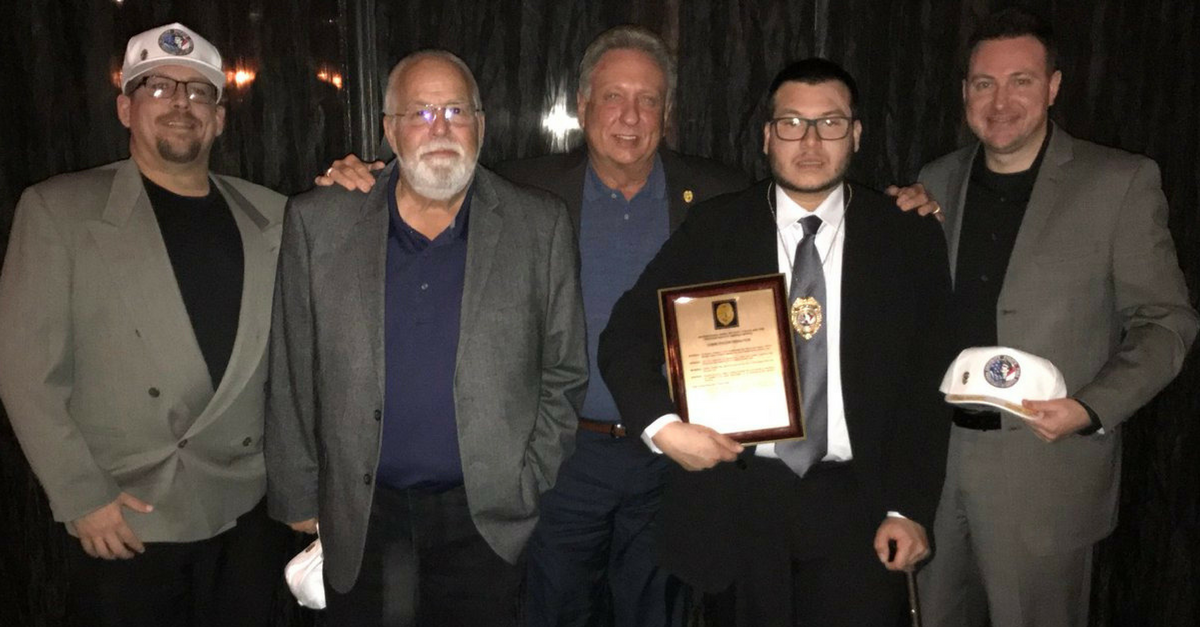 The Mandalay Bay security guard shot by Las Vegas gunman Stephen Paddock mysteriously disappeared Thursday night just ahead of five scheduled television interviews, during which he was set to break his silence about the tragedy.

When cameras started rolling, Jesus Campos was nowhere to be found, reportedly having bolted. As of early Friday morning, it still wasn’t clear where he was.

“We were in a room and we came out and he was gone,” said the president of the International Union, Security, Police and Fire Professionals of America, which Campos is represented by, adding, “The union doesn’t have any idea where he’s at at this time.”

Fox News’s Sean Hannity also told social media users Campos “cancelled” on their scheduled interview Thursday night. The strange incident comes after Mandalay Bay hotel officials disputed the police timeline of the concert shooting earlier in the day, claiming Paddock began shooting into the crowd outside at the same time or within 40 seconds of Campos’s radioing for help.”

.@ABC has obtained this photo of Mandalay Bay security officer Jesus Campos (2nd from right) receiving an award from SPFPA on Tuesday. pic.twitter.com/GakcvxIveh

Police, however, have maintained that Campos was shot around 9:59 p.m. and that Paddock didn’t begin shooting at the crowd until a full six minutes later. They previously believed Campos was wounded after Paddock began firing out of the window. In a press conference on Friday, Sheriff Joe Lombardo said he stood by 9:59 p.m. as the time entered into the security log.

RELATED: Doctors have looked at the Las Vegas shooter’s brain — what they didn’t find is unsettling