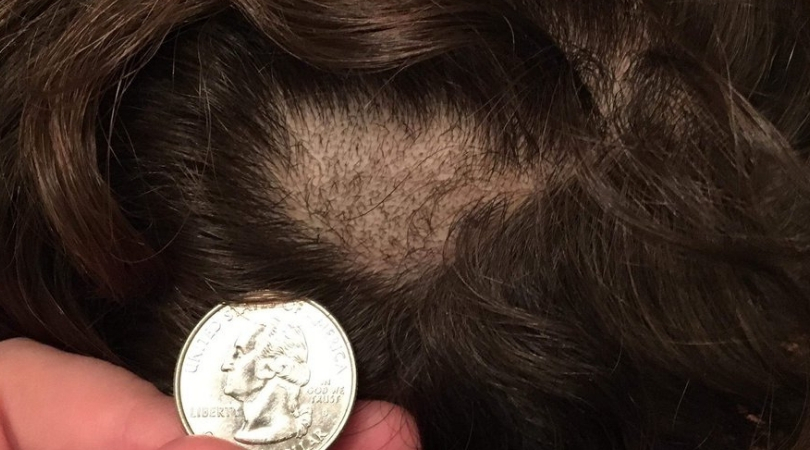 Several parents and students in Kansas City are upset after “too much hair? was taken from students during a random drug test at school. The hair follicle drug test is a monthly occurrence at the USD 325 middle and high school in Phillipsburg. Superintendent Mike Gower stated each month, two students at the middle school and six students at the high school are tested.

Several parents were complaining after the company in charge of the drug testing took between 100 to 120 strands of hair from three places on the scalp, an amount that compares to the diameter of a pencil. But this time, the company took larger amounts, where students were left with a patch of hair missing that was the size of a quarter.

Questions tonight after drug testing of Kansas students… had them coming home with shaved spots on their heads. Join me tonight at 6 on @KSNNews to find out more. pic.twitter.com/Ee3p48wOjV

The district requires a hair follicle test instead of a urine and swab test after hair follicles can detect drugs as far as 90 days back. The school requires students and parents to sign a ?Student Drug Testing Policy? at the beginning of each school year if they want to participate in or attend any in-school activities. This is the district’s second year with the policy.

According to the drug test withdrawal form, if students do not want their names in the random drug testing pool, they can?t participate in or attend these sponsored activities. Students who consent, and refuse the test, will be considered ?positive for drugs. The policy is in place as a deterrent of drug use.

Gower stated he takes full responsibility for the incident and has since apologized to the parents and student affected. Due to this, he is looking for a new drug testing company.