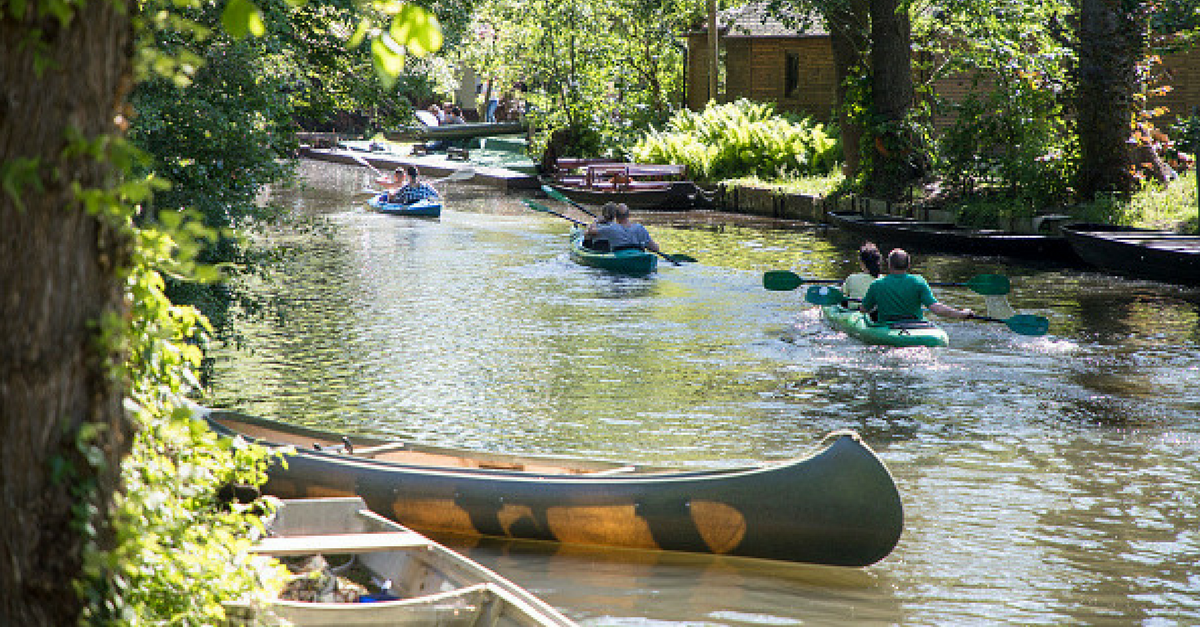 A kayak rental company is refusing to lower its prices and is taking to Facebook to make it known that they are fed up with customer’s complaints.

“To All You Broke Ass Hateful Facebook Trolls That Think They Are Going To Make us go down on the Price,” Fort Worth Kayak Adventures wrote on Facebook on Wednesday. “You can forget about it the price is set in Stone So Stop Wasting Your Time THIS Is NOT Mexico & your NOT going to Make us go down. We are not going to rent kayak for less then $40.00 ,,, The contract with the nature center says $40.00 and that what we charge per the contract.”

In the comment section, the company continued to take swipes at those wishing for lower prices by saying, “too many Trolls calling trying to get us to rent kayaks for nothing ,,, if you can’t afford $40.00 then you don’t go kayaking period. I’m not doing this for my health ,,, rude ass Trolls need to learn some manners because someones momma did not teach them any.”

RELATED: A Starbucks customer wearing a Trump t-shirt was handed her drink with a stunning political message attached

The organization, which is run and owned by a retired couple, didn’t stop there. Over the course of the next day and a half, they continued addressing “trolls” on Facebook. Although they appeared to be targeting the people who had complained about their prices, their following posts did not address that issue directly and seemed to be aimed simply at insulting people.

On Thursday night, Forth Worth Kayak Adventures made one last, strange post suggesting that their Facebook page had been hacked by the Russians. It’s unclear if they intended the post as a joke or a legitimate explanation for their recent social media activity.

“THIS IS THE RUSSIANS WE HAVE HACKED YOUR FACE BOOK PAGE WE WILL RELEASE THE NEW PASS WORD FOR ONE THOUSAND DOLLARS & A CASE OF VODKA,” they wrote.